BROOKFIELD, Wis. — Farm Equipment magazine was recently awarded 2015 Eddie and an Ozzie by Folio, a magazine focused on media industry trends. For more than 20 years, Folio has been giving out the Eddie & Ozzie Awards to recognize excellence in magazine editorial and design across all sectors of the industry. 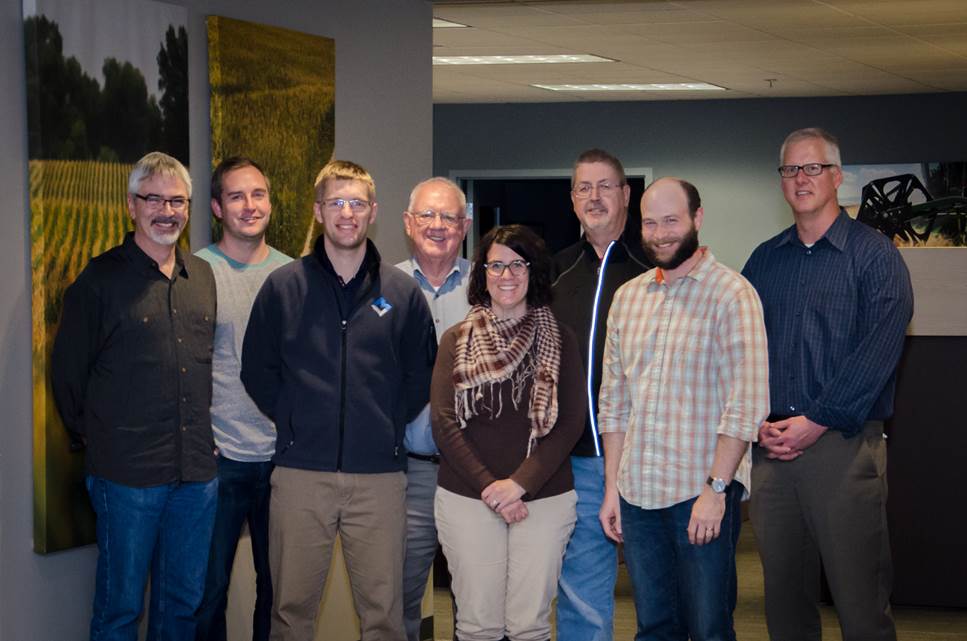 Farm Equipment received the first place award for the Business-to-Business Series of Articles — Agriculture category for the “Transitioning to the Next Generation of Dealers,” series of articles that appeared in the June 2014 issue. The article explored the succession process for 8 dealerships from the next generation’s perspective. The report was the inspiration for the 2015 “The Next Generation” Dealership Minds Summit, held in Cincinnati, Jan. 13-14, 2015.

Farm Equipment also received an Honorable Mention for the creative layout of its table of contents, which was redesigned starting with the October/November 2014 issue.

A panel of more than 300 judges narrowed 2,800 entries into a pool of 1,000 finalists. In total, 250 awards were given out across 33 categories. Farm Equipment joins the ranks of magazines like the Harvard Business Review, Food & Wine, ESPN Digital-Print and People in receiving these honors.