Beating the Drum, Balancing the Image

By Paul Markgraff posted on February 7, 2011 | Posted in Data & Forecasts 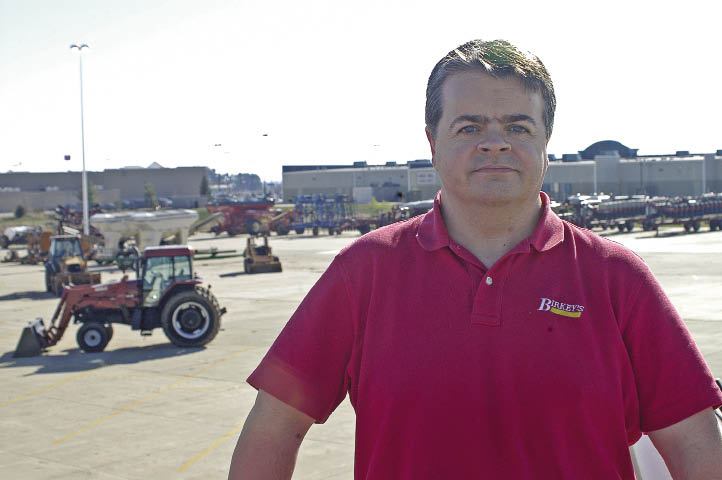 Role: Manages the print and online advertising for Birkey’s, which includes  creating all catalogs, calendars and direct mail pieces. He also manages its website and is charged with maintaining a consistent, professional image for the company.

#3. Brand Beyond the Iron: “Is Our Brand Presenting the Image You Want Across Thousands Upon Thousands of Interactions With Customers?”