A recent poll from Farm Equipment found that 93% of Deere dealers forecast some degree of aftermarket revenue loss should the strike continue through the end of the year.

The poll also asked Deere dealers about the current impact on their parts and service revenue since the strike began, their orders with independent parts suppliers and how the strike impacts their equipment orders from shortlines.

Some of the highlights showed:

Below is a breakdown of Deere dealers' response to 6 questions they were asked.

Since the Strike Began, How Much Parts & Service Revenue Opportunity Have You Lost Due to a Lack of Parts Inventory? 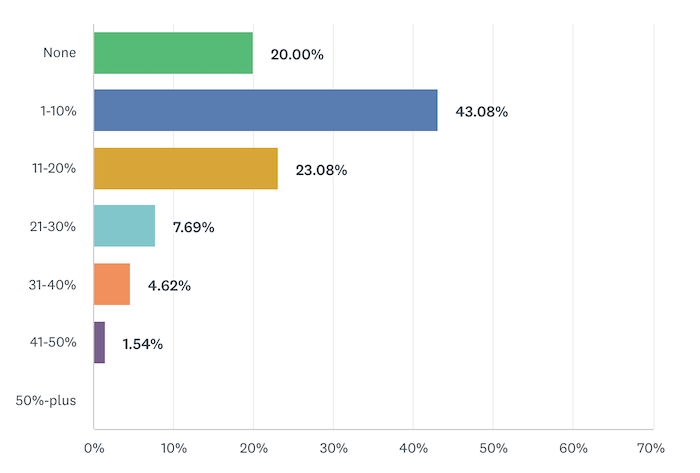 Should the Strike Continue Through the End of the Year, How Much Parts & Service Revenue Opportunity Could You Lose? 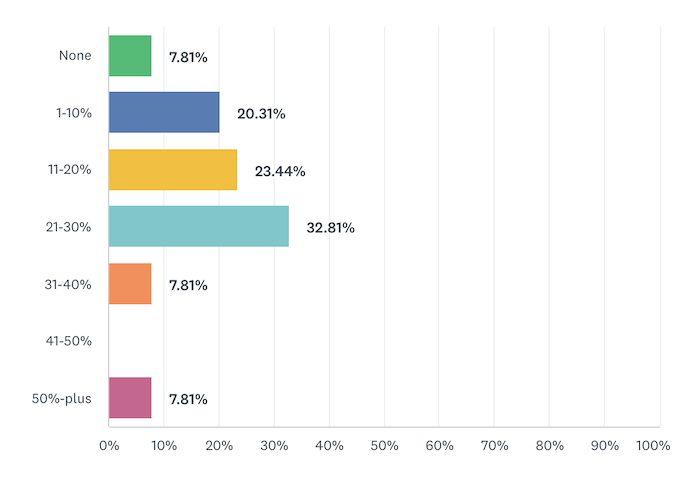 Have Your Orders with Independent Aftermarket Parts Suppliers Increased as a Contingency Measure?

What Loss of Revenue do You Expect the Strike Will Have on new John Deere Wholegoods Purchases in 2022? 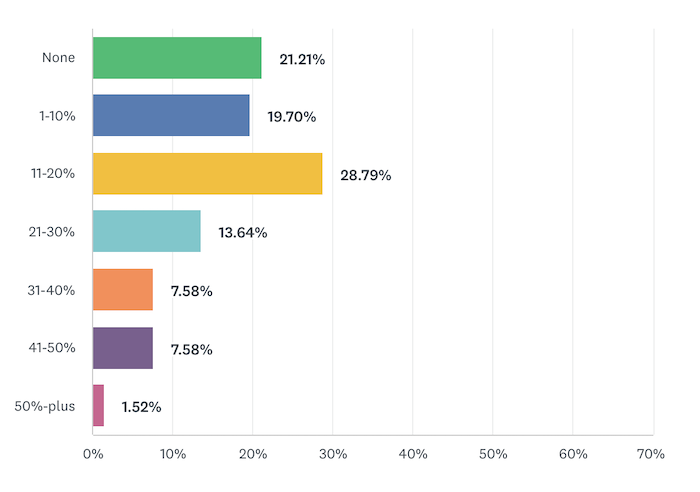 Which of the Statements Below Most Closely Align with Your Sentiments on the John Deere Strike?

Commentary from surveyed dealers showed some support for Deere and frustration with UAW members. One Deere dealer says, "I think the Deere employees don't realize just how good they have it and might be asking for more than they should," while another says, "The last offer from Deere seems in good faith to me. I believe workers are much closer to coming back to work. As far as delays on equipment, I think it will definitely hurt 2022 for the products and components affected by this strike."

Other John Deere dealers voiced their belief that Deere could afford to do more, with one dealer saying, "I am not a supporter of UAW, but in this case, I think that Deere should agree with their demands. The company can easily afford to pay for the new labor agreement." A second dealer who voiced support for UAW workers said, "Share some of the wealth. We have had to do that to keep our employees over the last few years. The last strike lasted for almost 6 months back in 1986. Not sure how us dealers are going to fare through this if it doesn't soon come to an end."

Click here to read a full timeline on the UAW/Deere strike.