By Mike Lessiter posted on August 13, 2019 | Posted in Best Practices

Last Friday, 13 of us from Lessiter Media (publisher of Farm Equipment) attended the Global Leadership Summit. Less than a week after running our two events in Peoria, Ill., including the Dealership Minds Summit (DMS) and the National Strip Tillage Conference, it was good to be on “the other side” as attendees. 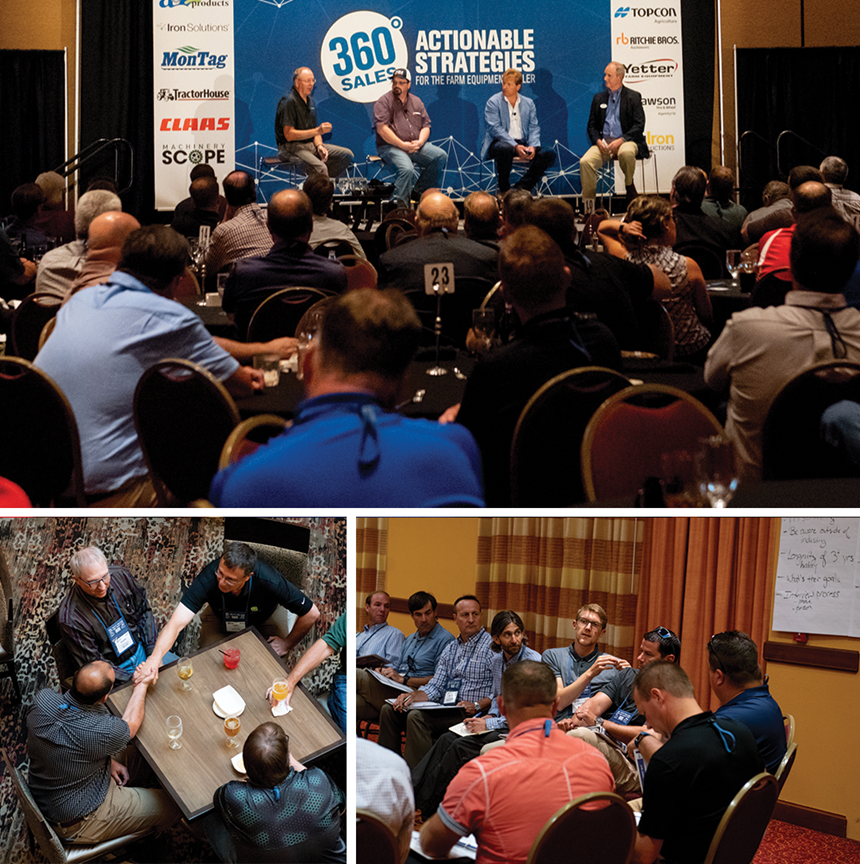 “A society grows great when old men plant trees whose shade they know they shall never sit in.”

And as I hope many of you felt after attending the events in Peoria, our group of 13 is still operating in that “high of opportunity” that occurs after getting together with peers — peers focused enough to devote 2 full days to become better at what they do.

I won’t recap the DMS here (watch your email and subscription for updates in coverage and select video presentations). Rather, I’m going to share a handful of observations from the Global Leadership Summit (GLS), which we’ve sent staff to for the last 3 years. (In full disclosure, Dave Kanicki is tasked with shepherding all of us for our key takeaways to present back to the company, so I’m getting a head start here on my 36 pages of notes...) 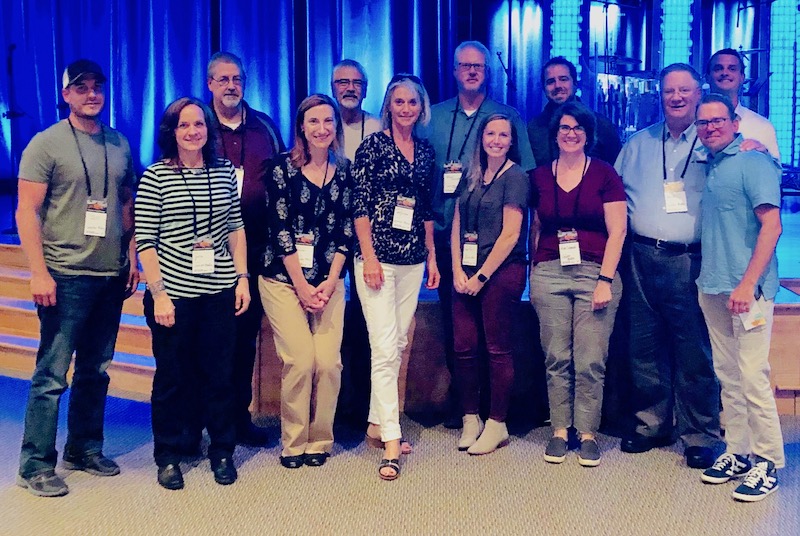 “There is no improving the future without disturbing the present.”

Before I do, I’ve got to say a few words about pulling up, getting away from work and working on the business with your team — at a conference of any sort. Yes, it was 208 hours of labor invested. Yes, the work piles up when we’re out and we must rely on the team back at the ranch to cover for each other. But with the team-building, the conversations at the breaks/lunch and now in our presentation recaps, I’m sure it’ll ROI. We’ve said before that our company can only improve if the team is continuously improving, and I suspect your business is no different.

The GLS could be boiled down to “When leaders get better, everyone wins.” But you and I know that leadership takes work, perseverance and investment. And there are days when doubt sets in (perhaps an important trait of any leader). But as we learned from numerous presenters, “you don’t fail unless you quit ... or go in the ground.”

Here’s a short list of 7 takeaways for you in the farm equipment business:

“Vision is the art of seeing what is invisible to others”

Looking for a great shared experience with your managers and valued precision farming team? Make sure you save the date on your January calendar for the Precision Farming Dealer Summit.