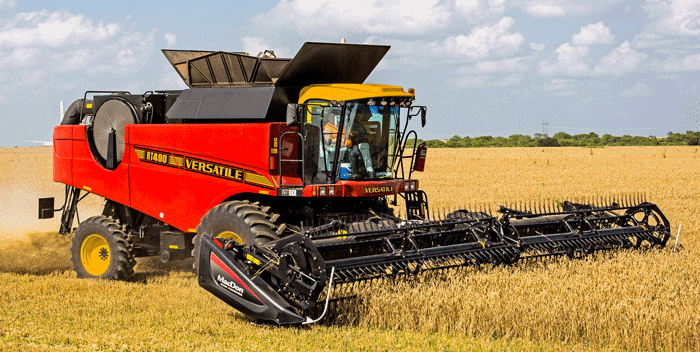 Digital ‘Knowledge’ in the Jump Seat