While Sales Stay Strong, Dealers Less Sure About 2014 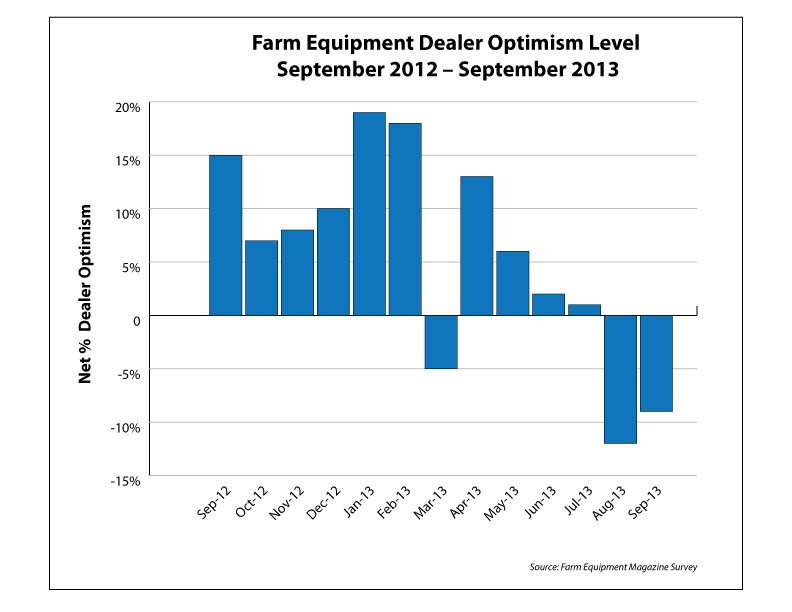