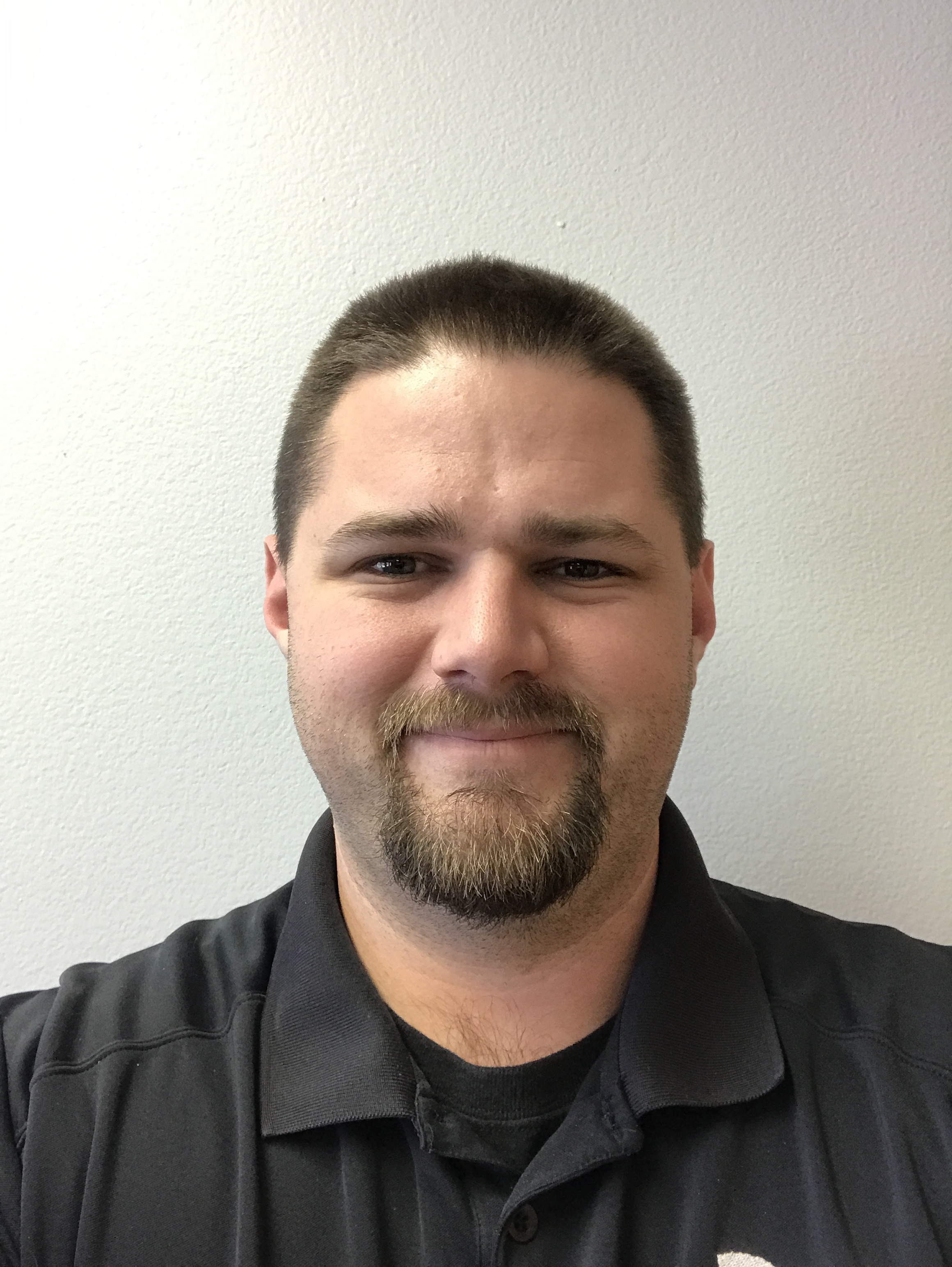 SUNNYSIDE, Wash. – RDO Equipment Co. has promoted Matt Smith to store manager of the Sunnyside location. In his new role, Smith will work closely with General Manager, Darrell Olson, to lead all store operations, including business plan strategy, budgeting, partnering with all department managers and creating an environment that offers the best customer experience.

Smith began his career with RDO Equipment Co. in 2012 as a parts specialist at the Watsonville, Calif., store. He was soon promoted to aftermarket manager, a role he continued as he moved to the neighboring store in Salinas. In taking on the role of store manager in a new region, Smith is eager to build on his knowledge and experience, and says he’s already immersed in learning the new business and customers of the central Washington area.

“The market diversity here in Sunnyside is very different from the central coast of California,” he explained. “I’m looking forward to learning more about our customers and their businesses so we can be a great partner for them.”

Smith is also excited to be working with Olson again. Prior to becoming general manager of Sunnyside, Olson spent 3 years as general manager of the Salinas and Watsonville stores where he and Smith developed a great partnership. And, although Smith wasn’t store manager of the Watsonville location, Olson recalls his work ethic was exactly what would be expected of one, something he thinks will be a strength for Smith in his new role.

“Matt ran the Watsonville store as if he was a store manager, always looking at all aspects, from parts to service to sales, and making sure everything was properly executed,” Olson said. “I’m looking forward to working with him again and the fresh perspective he’ll bring to the Sunnyside team