By Jaime Elftman posted on November 27, 2015 | Posted in Dealers on the Move 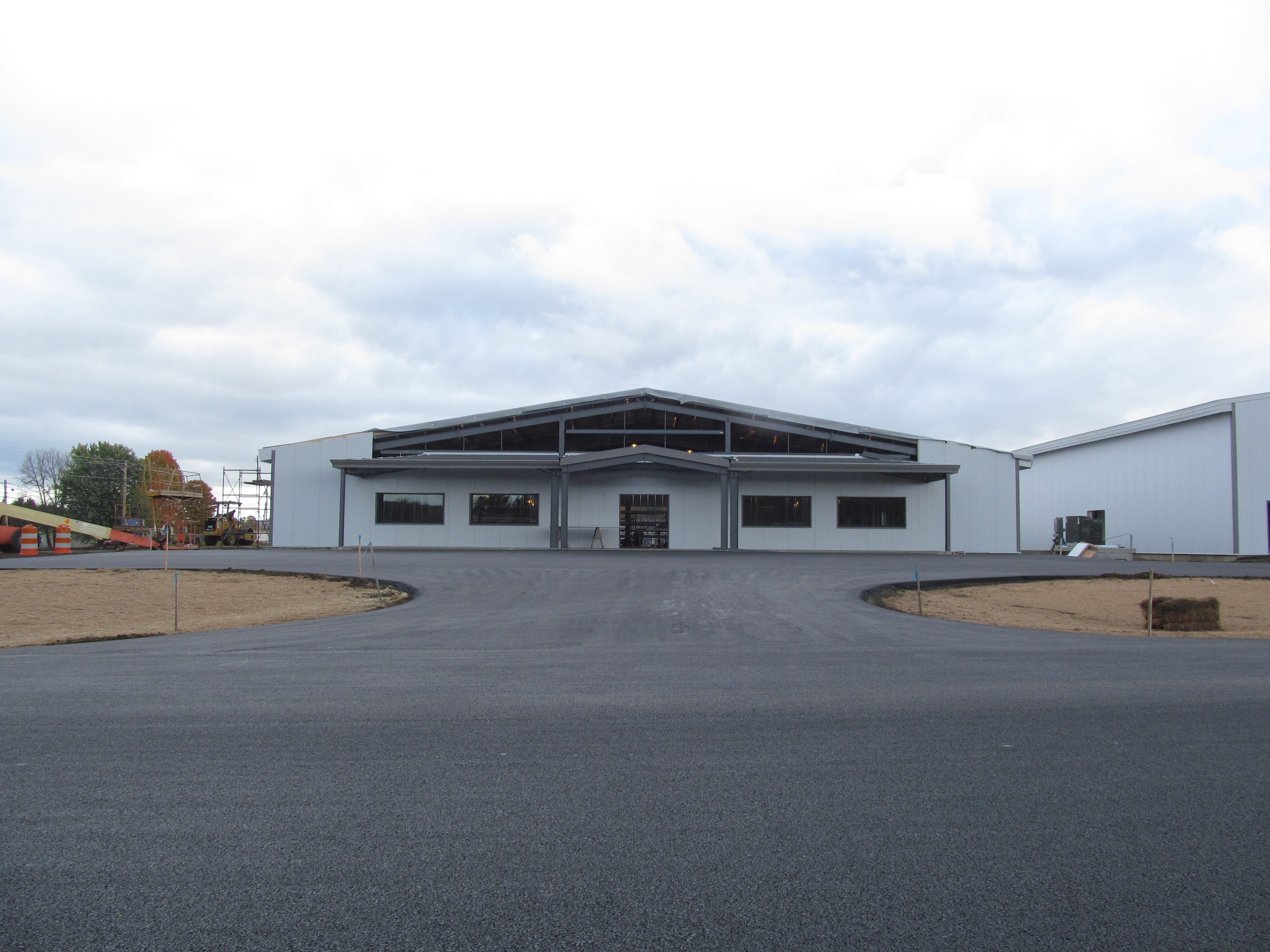 After a couple false starts with the State of Vermont permitting process, construction is finally underway for Champlain Valley Equipment’s new store in Derby, Vt. The new store is being built on a 30 acre lot about 0.25 miles up the road from the current Derby facility and is meant to replace the current store, which was originally built in the 1950s as a dairy barn.

The Kubota, New Holland and Case IH dealership is one of 5 locations for Champlain Valley Equipment in Vermont, and Josh Provost, general manager of the Derby location and a partner in the dealership, says the store had outgrown the outdated facility.

In addition to expansions to the showroom, Provost says parts storage will triple in the new facility and the shop space will increase by about 5,000 square feet. They will also increase the ceiling heights in the shop from 13 to 27 feet tall. The low ceilings in the current facility’s shop have proved to be a hindrance on the teams’ productivity.

“With the new building, we expect to see the largest increase in efficiency in our shop,” Provost says. “In our current shop, the doors aren’t wide or tall enough for the larger equipment, so right now we have to break the equipment down in the yard before bringing it in. We also have to set up all of the equipment in the yard, which limits us during the winter months when we can’t be working outdoors. With the increased size of the new shop, we will be able to work in the shop throughout the year and save time not having to break equipment down outside and then rebuild it.”

The latest news on dealer growth, including acquisitions, consolidations and new locations.

More Dealers on the Move

With the additional space, Provost says the dealership will be able to add two additional techs.

While designing the new store, Provost says efforts were taken to make the building energy efficient. The building is completely panelized with a membrane roof, which Provost says has a longer life and lower maintenance requirements than other options. Radiant heat was also included throughout the building and all of the lights use LED bulbs.

Another bonus to Champlain Valley Equipment’s new location is they are currently only using 7 acres of the lot. “We have another 23 acres remaining and it’s agricultural land so we can plant crops on it. We plan to crop the land and use it for field demos on site,” Provost says.

When the group first began designing the building, Provost says it was important to get all of the employees’ input on what they would like to see in the new dealership. 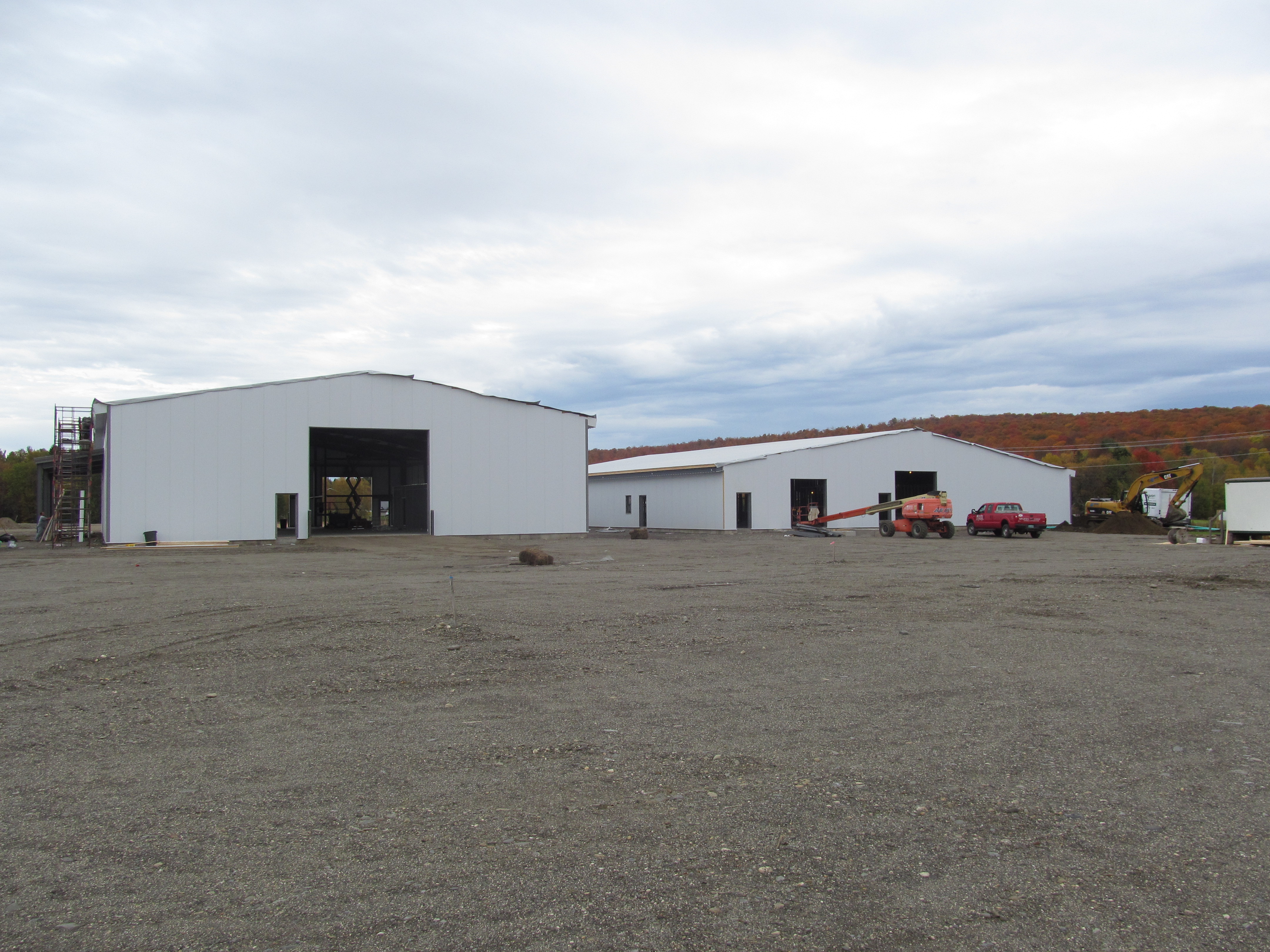 “When we started this project we just had a piece of construction paper with the idea on it. Then we met with all the store managers from our 5 locations and got their input. We laid out a lot of the building from there, but also talked to each of the individual departments — the parts manager, service manager and the individual service techs — to see what they needed as far as the layout in their spaces. We then tweaked those ideas based on what was practical and what we thought would be effective,” he says.

One such practical and effective measure that was taken in the new building was the consolidation of all of the store’s parts into one building.

“In our current facility we have parts storage in three separate buildings on site, so the techs have to spend time walking back and forth to gather their parts,” Provost says. “With the new building, we will have the entire parts department in one building with a loading dock for parts shipments.”

With construction currently underway on the new facility, Provost says he would like to be in the new building by the beginning of January.

“The staff is really excited for the new building,” he says. “Everyone knows the investment we’ve put into the new store and we’ve even hired some additional staff because we anticipate an increase in our traffic flow with the new store.”

A History of Acquisitions and Owner Transitions for Champlain Valley Equipment