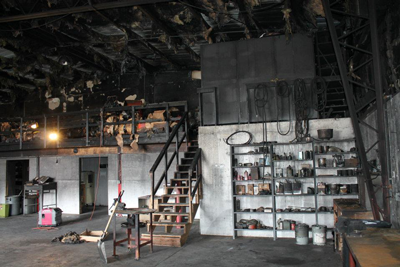 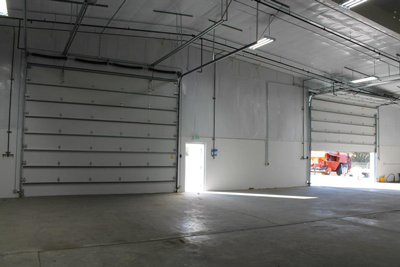 On March 17, 2012, Rathbone Sales Inc., an AGCO dealer in Moses Lake, Wash., found itself in a situation where it had to remodel. A piece of equipment that had an electrical short caught fire while the dealership was closed for the weekend.

“Luckily, the fire was contained to the shop area of our building. We were forced to tear down that portion of the building and start over,” says Doug Rathbone.

“In doing this, we were able to start from scratch and make some changes that were needed.

“More machinery can fit in the new shop despite the square footage being the same. The dealership also built a warehouse to store products that had originally been stored in the shop.

“Current building codes forced us to install fire sprinklers in the shop and pave our parking lot. The whole process gave us a needed facelift. This is not the preferable method of remodeling though,” Rathbone says.

Rathbone Sales chronicled the fire and reconstruction on its Facebook page.