Lessiter Elected to Board of Farm Equipment Manufacturers Assn. 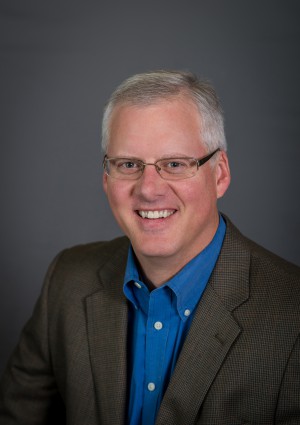 During the 63rd Annual Fall Convention of the Farm Equipment Manufacturers Assn. on October 22, Mike Lessiter, Farm Equipment/Ag Equipment Intelligence, was elected to serve a three-year term on the association’s board of directors, representing the Supplier Section. Lessiter is president of Lessiter Publications Inc., Brookfield, Wis., an agricultural media company founded by his parents, Frank and Pam, in 1981.

Lessiter has been a member of the Association’s Supplier Board of Governors since 2008, including serving as Chairman during 2010-11.

He is a graduate of the University of Wisconsin.

Todd Stucke of Kubota Elected to AG Sector Board of the Assn. of Equipment Manufacturers