Round bales are an integral part of delivering the right nutrition to any cow-calf operation. To that end, the round baler is the most frequently purchased piece of hay making equipment by cattle producers, and New Holland is launching new equipment with smart innovations to make the hay making process more efficient and more profitable. 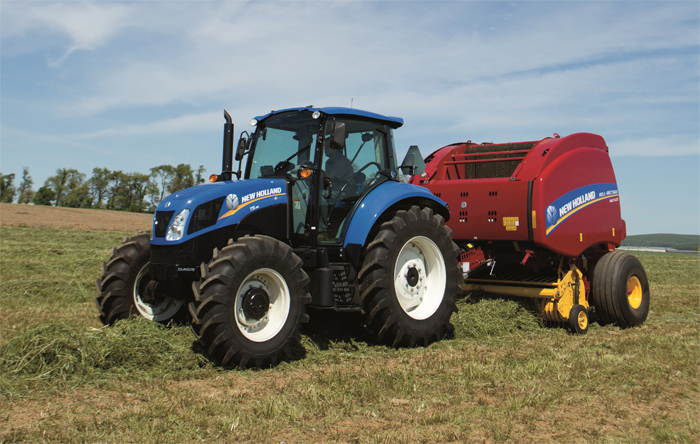 The New Holland’s Roll-Belt 560 5’x 6’ round baler delivers two elements cattle producers ask for the most: higher baling capacity and better feeding ability in a wide range of crops and baling conditions. New Holland’s proven combination of rolls and belts gets hay rolling quickly for fast, reliable core starts and helps pack more hay into every bale for less outside storage losses.

New features on the 5’x6’ Roll Belt baler include: