In a recent poll, dealers ranked the budget deficit and the passage of the national budget as the chief issues Congress should be tackling. Farm Equipment readers were asked in a recent poll, “With the 2013 Presidential Inauguration upon us, what issues should top the Congress and country's agenda?” Of approximately 254 dealers, 88.8% ranked the budget deficit as “Most Important” and 11.2% ranked it as “Important.” The national budget followed close behind with 71.3% ranking it “Most Important.” One dealer says, “They need to get the debt under control or we will all be out of business.” 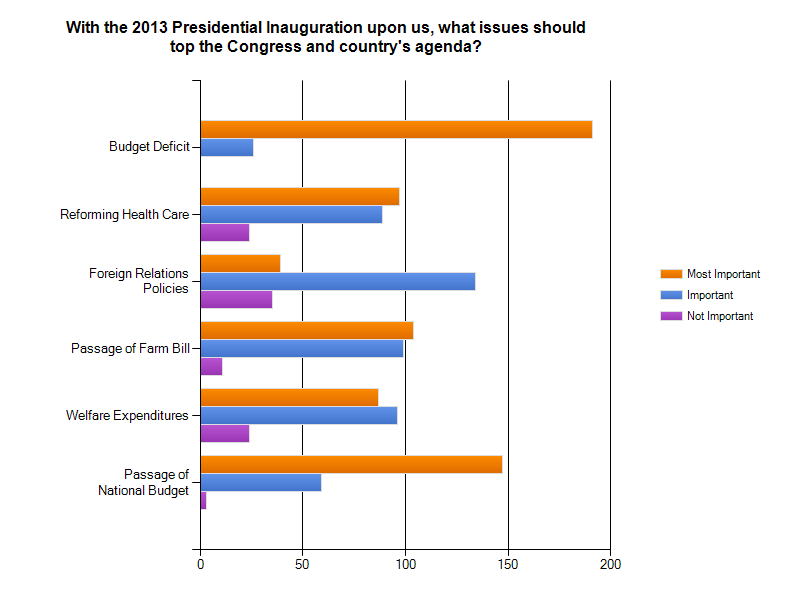 6 Challenges that Equipment Dealers are Facing Online in 2016