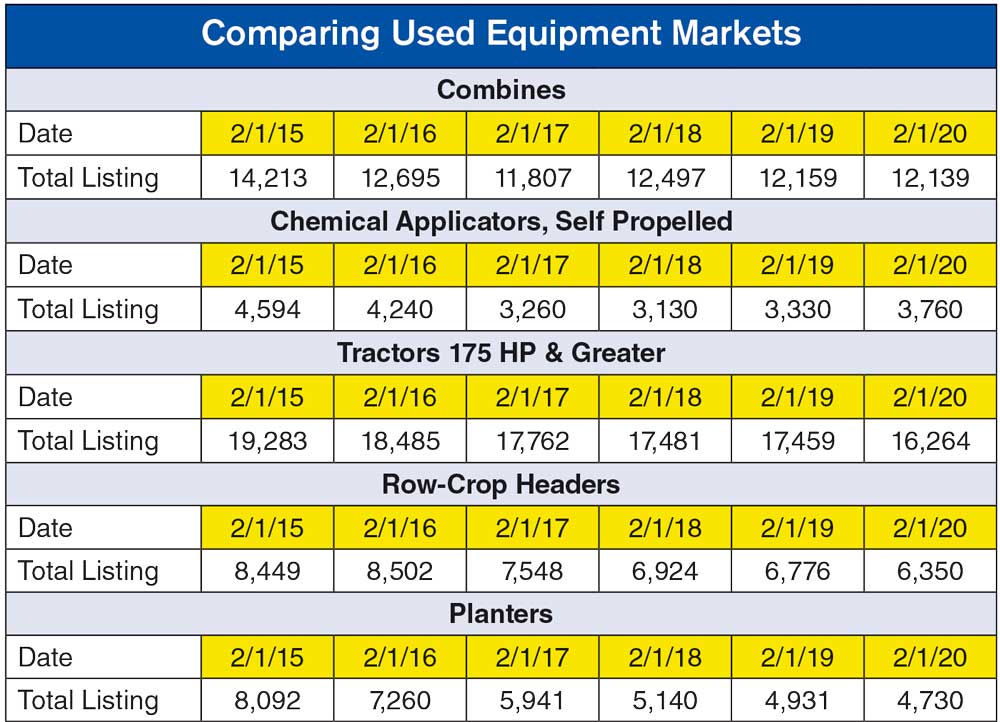 Ask the Expert: The Birth of a New Industry Trend