St. Louis – Member companies of the Farm Equipment Manufacturers Assn., which represents 675 businesses in the farm implement industry in the U.S. and Canada, elected four new members to its board of directors today. Hours later, the new board of directors elected officers. 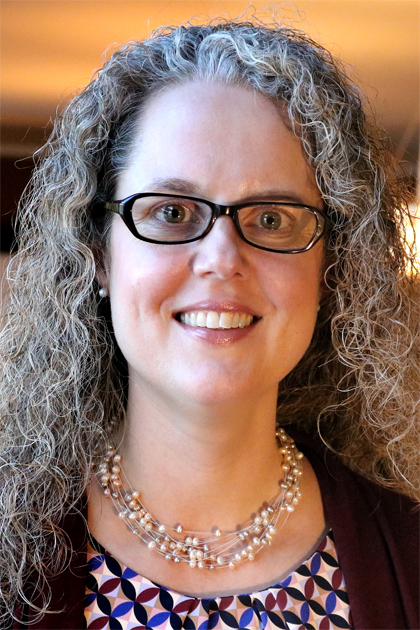 Leading the association as president will be Janea Danuser, vice president and co-owner of Danuser Machine Co. in Fulton, Mo. The company manufactures agricultural and industrial attachments as well as OEM parts and assemblies. Janea Danuser is a fourth-generation co-owner of the company, which was founded in 1910. 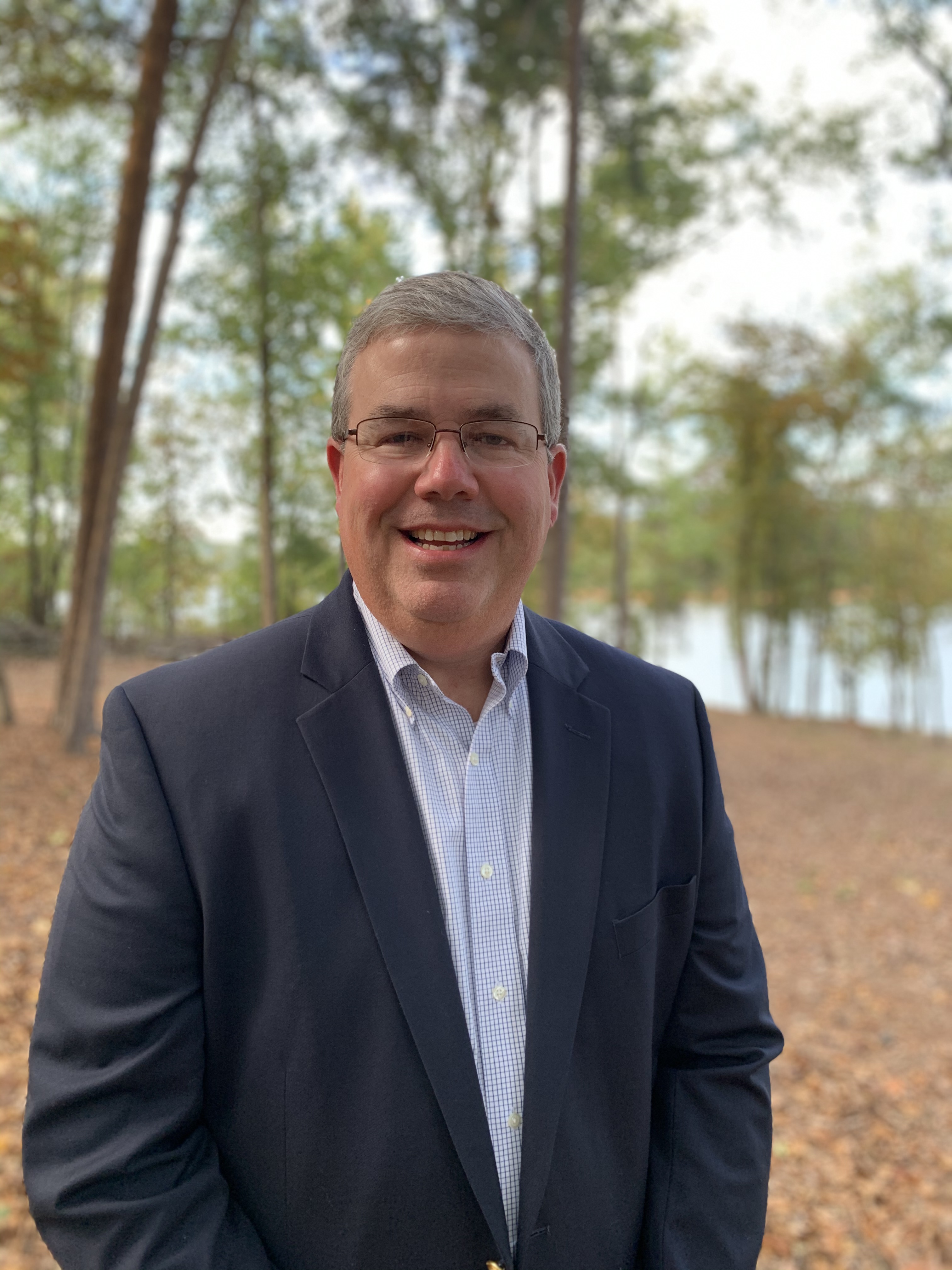 The board of directors elected her to a one-year term beginning immediately. She succeeds Nick Jensen of Thurston Manufacturing in Thurston, Neb. Serving with Danuser in officer roles will be:

The officers will lead a 16-person board of directors. Member companies at the association’s annual business meeting today elected these executives to three-year terms as directors: 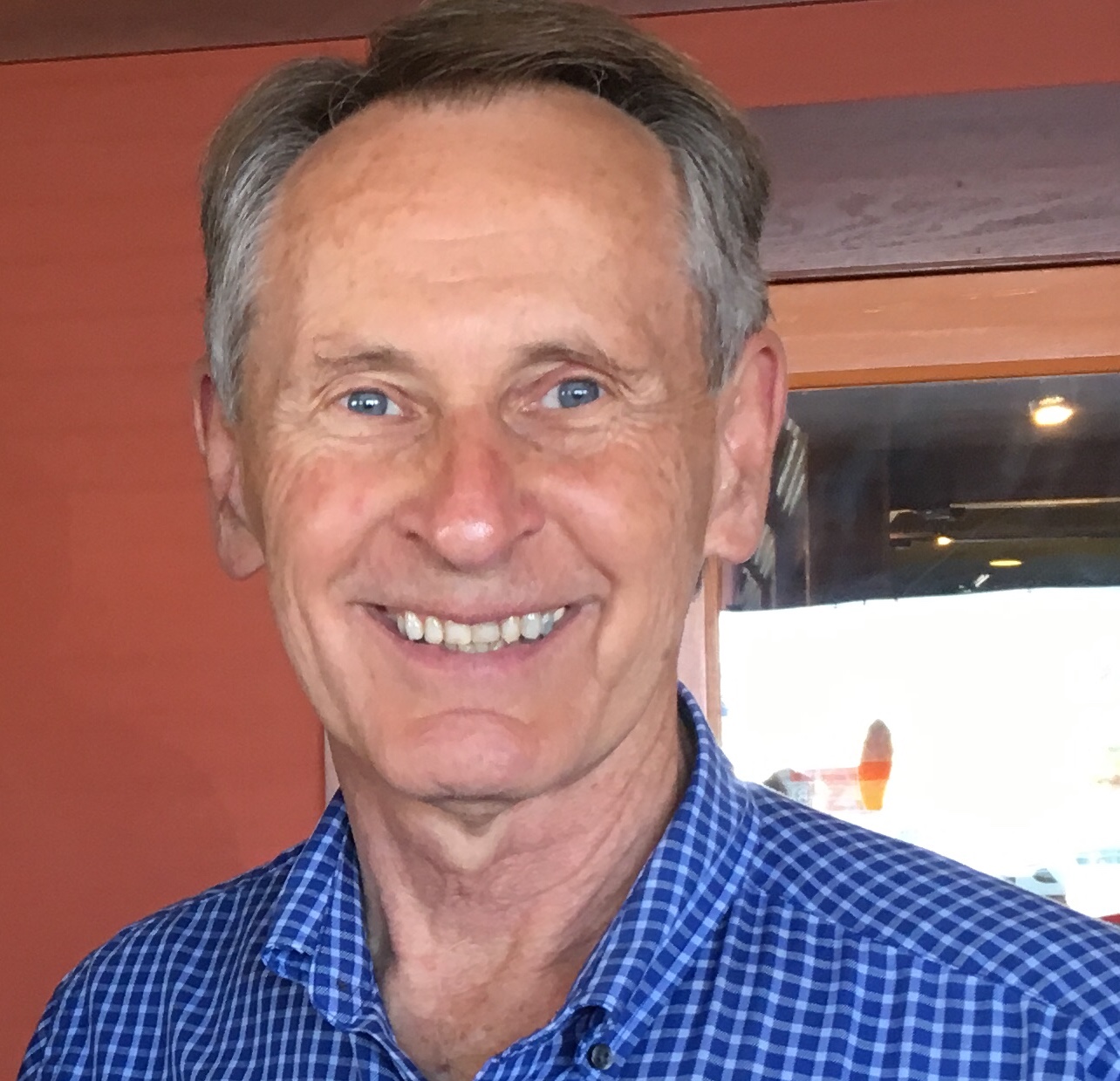 The association represents each link in the farm equipment supply chain. Ivey, Landoll and all of the officers are farm implement manufacturers. Ellis serves as the board representative for equipment marketers, and Sherrod represents the companies that supply component parts and services to manufacturers. Member companies design and produce equipment to complement mass-produced lines. The association serves as their voice, advocate and resource. 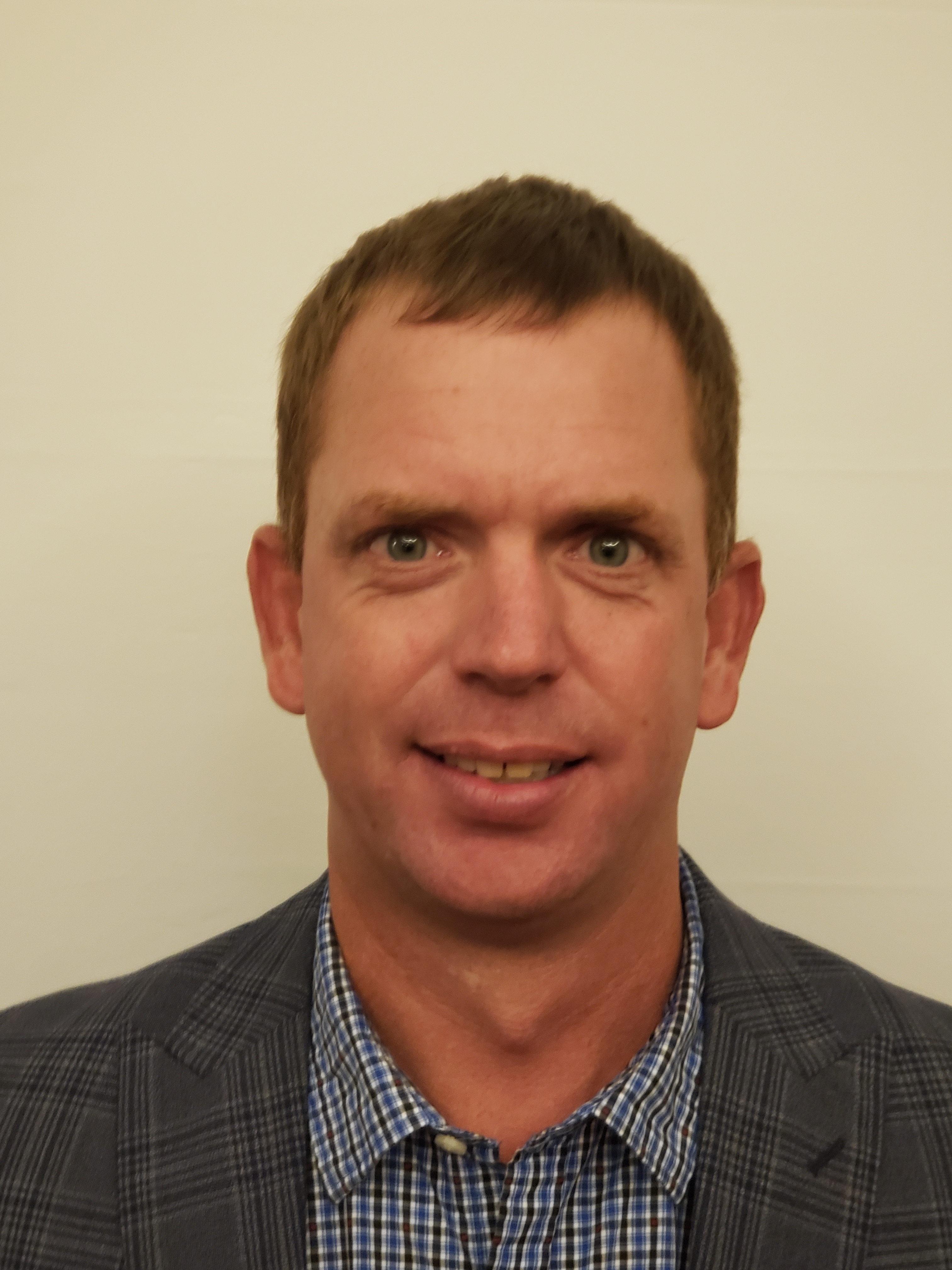 “These companies are the industry’s innovators,” said Vernon Schmidt, the association’s executive vice president. “They are nimble and respond quickly when farmers’ needs change. They are, for the most part, companies that began with big ideas and modest means, and this Association supports them however it can so they can focus on their next big idea.”