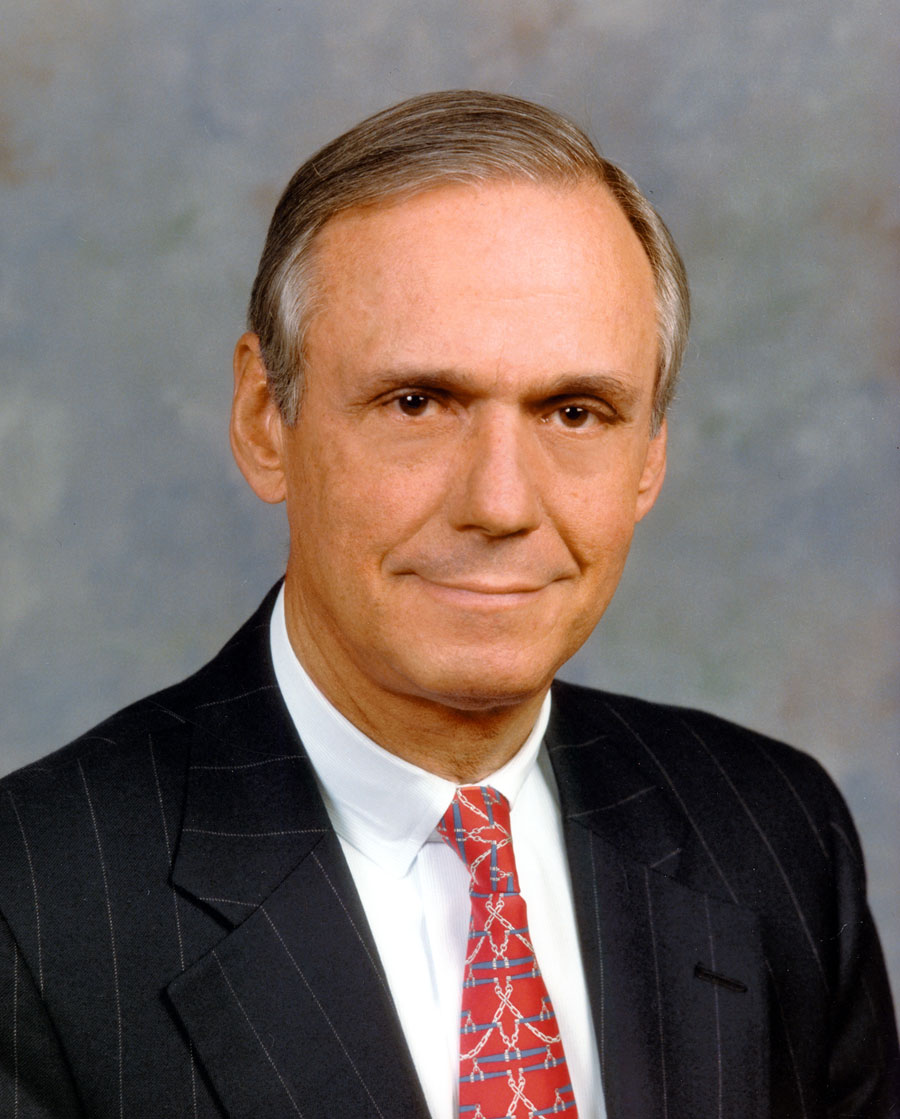 Radio Iowa reported today that Hans Becherer, who served as the CEO for John Deere from the mid-1990s into the next decade, died on Oct. 6 in Colorado. Becherer started with John Deere in 1962 and became presiednt of the company in 1983 and led the overseas farm and consumer goods division. During his tenure as CEO, Deere's law and garden equipment sales topped $1 billion for the first time.

Sam Allen, the current chairman and CEO of John Deere, issued the following written statement: “Hans Becherer led Deere & Company during a time of significant growth and financial success. He is credited with expanding Deere’s international operations, broadening the product portfolio, and strengthening Deere’s global leadership in agriculture. He also was a driving force behind extensive revitalization efforts that took place in downtown Moline that began in the 1990s. Hans was respected for his insightful thinking, broad international experience, and dignified manner. He exemplified integrity, responsibility, and trust and was a remarkable leader who helped shape the John Deere we know today.”

John Deere CEO Will Give Keynote at CES 2023