The long time media relations manager for John Deere’s Ag and Turf Division, Barry Nelson has announced he will retire on Oct. 19.

In 1999 he became the manager, public relations for the Agricultural Equipment Division at John Deere, responsible for media relations and strategic integration of public relations with overall advertising and communications tactics in the U.S. and Canada.

In 2007, he became the manager, media and channel relations for the Agricultural Equipment Division and was responsible for overall public/media relations, media planning and implementation, channel communications, special events and sponsorships, and internal publications. 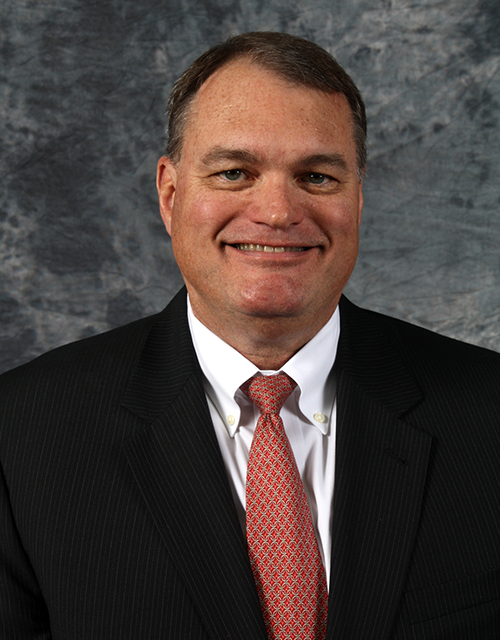 After realignment with the Global Operating Model in 2009, he was appointed as the manager, media relations for the Ag and Turf Division, Region 4, U.S., Canada, Australia and New Zealand and is responsible for overall public/media relations, special events and sponsorships, and internal publications such as the Furrow, Homestead, and Leader magazines.

Nelson told Farm Equipment, “I’ll take a couple months off, but then I hope to dabble in the industry, especially promoting the importance of agriculture and the great work from farmer and ranchers throughout the U.S.”

The editors of Farm Equipment salute Barry on his outstanding career and wish him much happiness in his retirement.