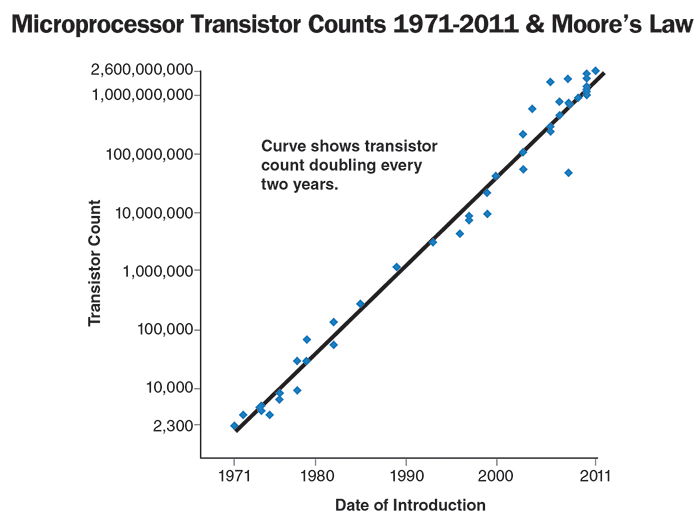 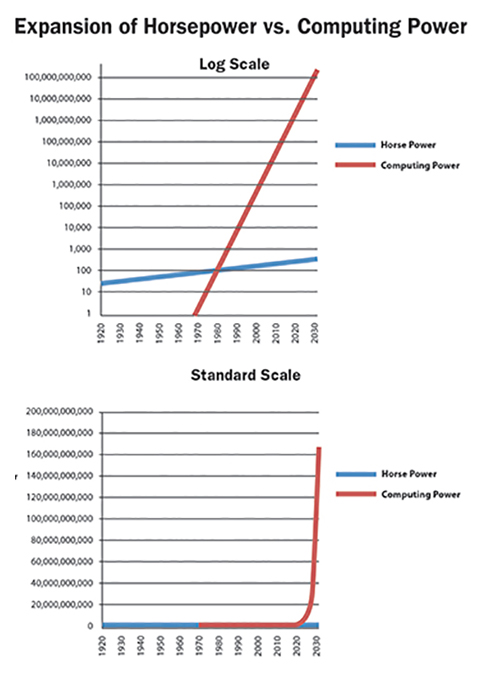 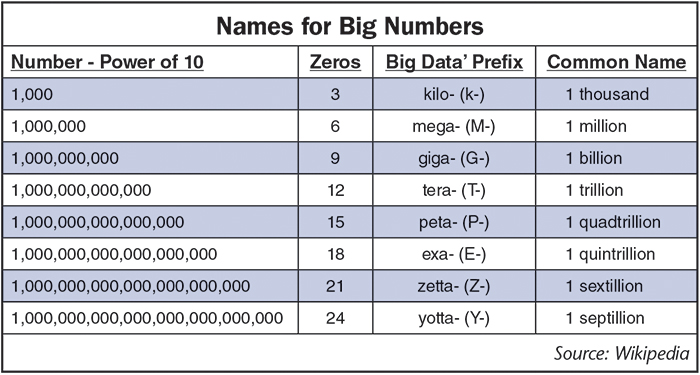 Are You Ready for the 2nd Machine Age?

Are You Ready for Autonomous Farm Equipment?