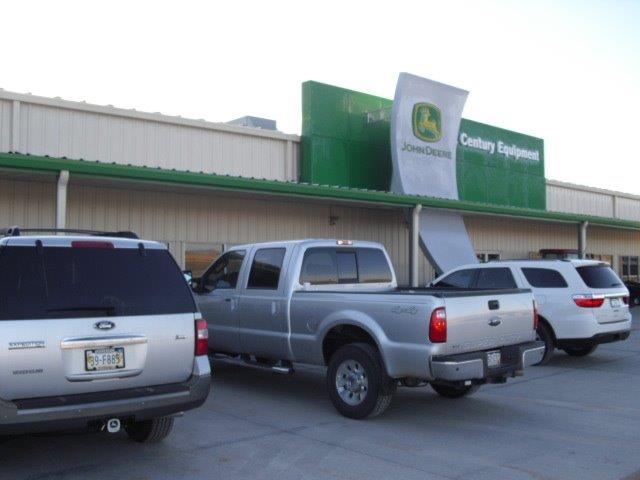 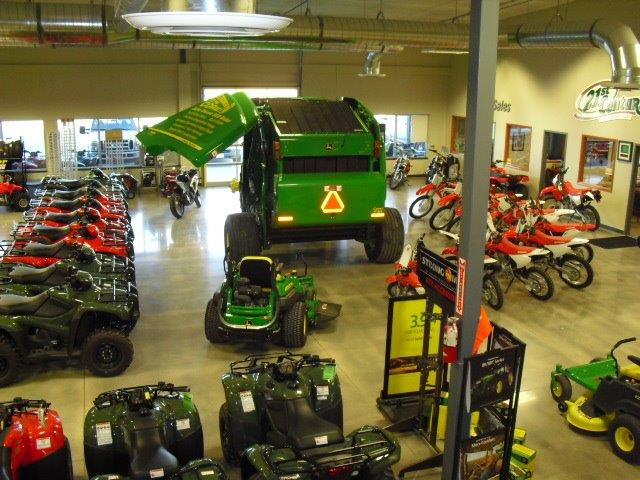 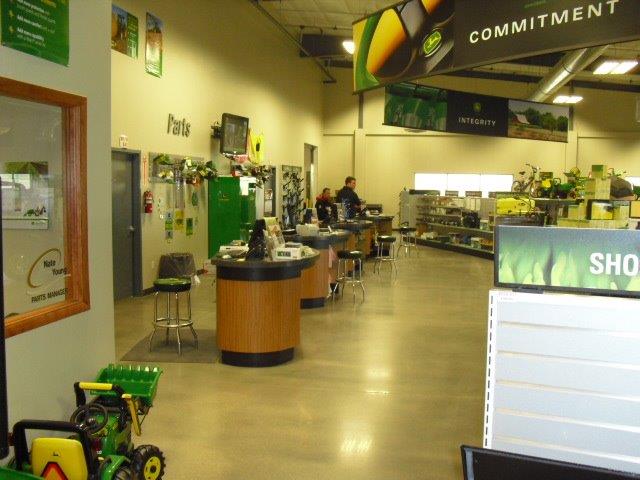 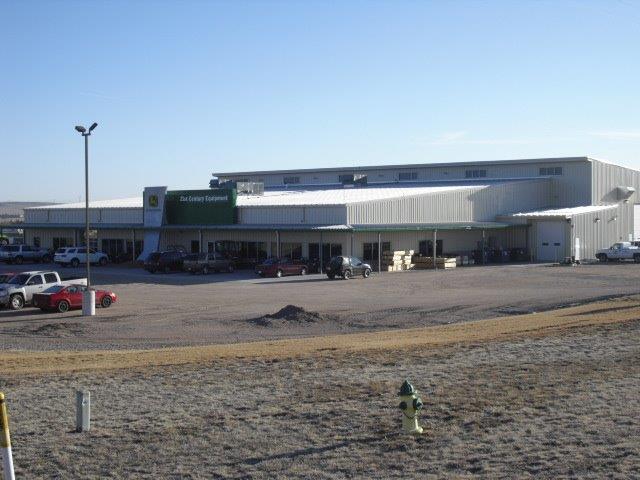 Gary Dible, operations manager for 21st Century Equipment, sent along photos from several modernization and expansion projects that the Kansas-Nebraska-Colorado John Deere dealership group has finished or which are in process. Among these, Dible lists:

He says, “Next up, major remodel on an office building where we will be locating corporate offices in spring/summer 2013.” 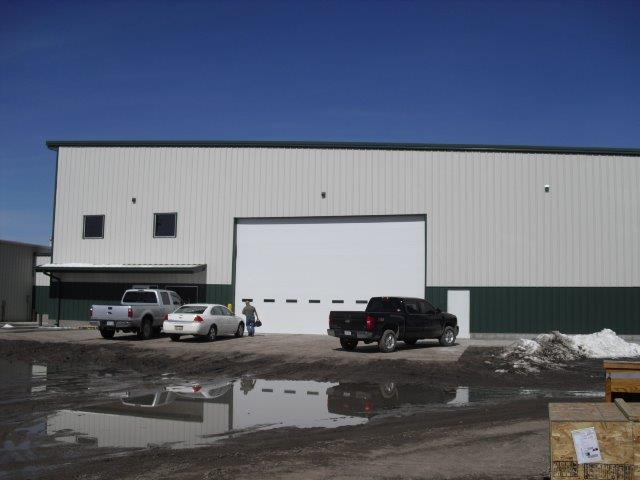 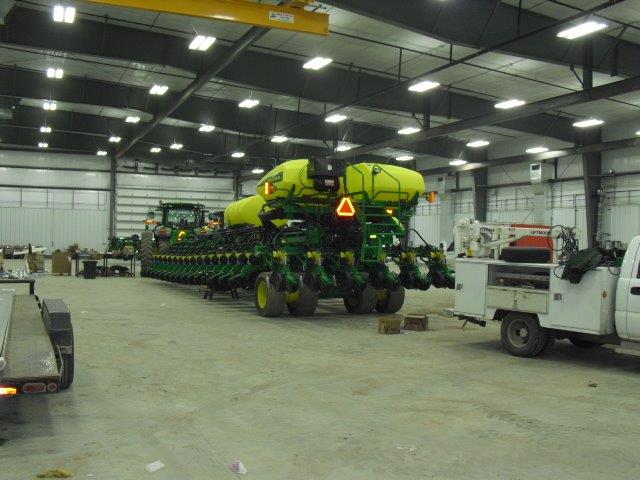 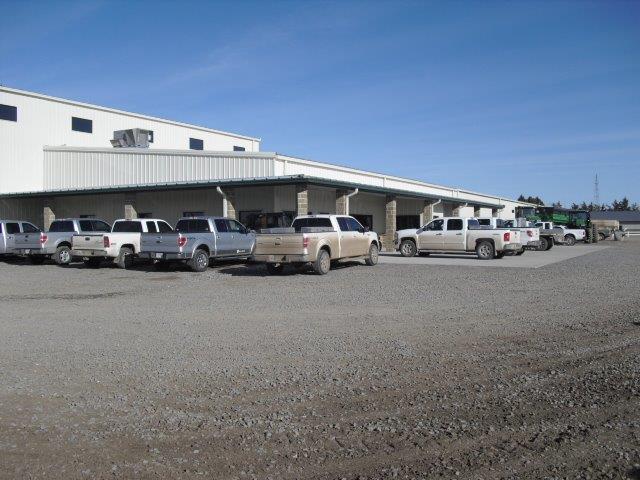 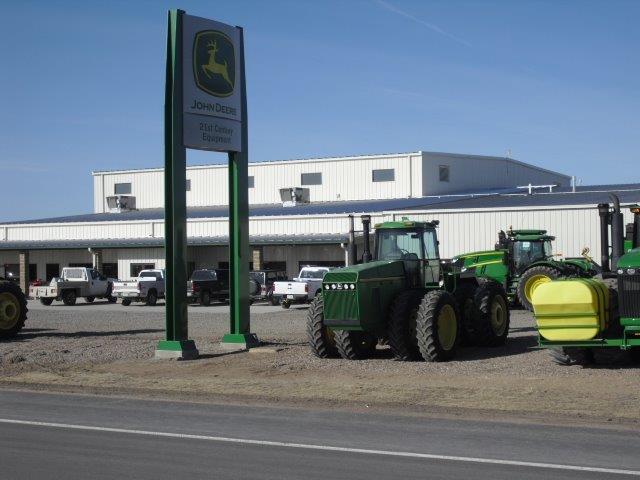 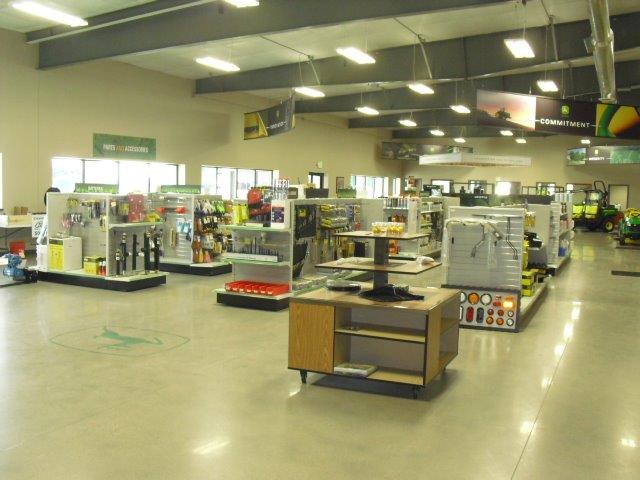