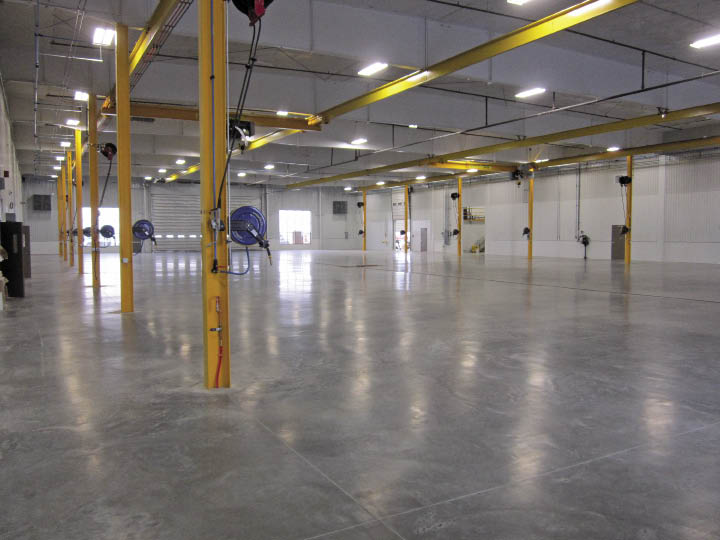 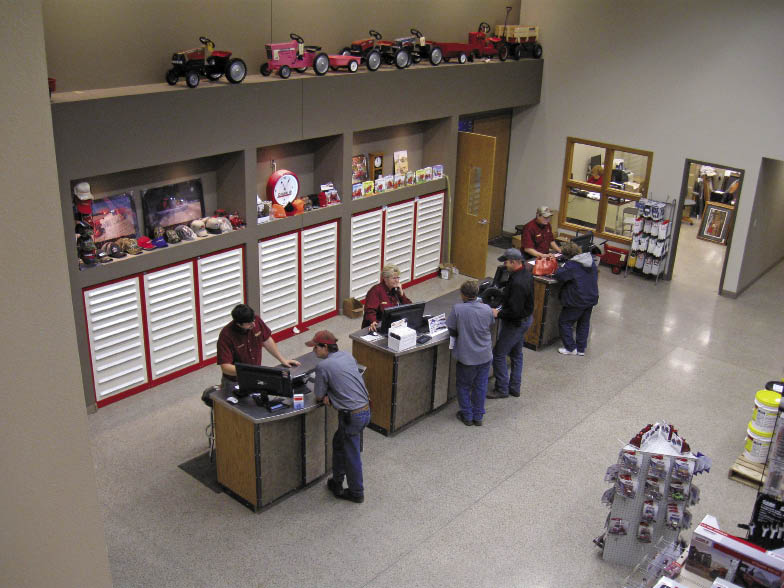 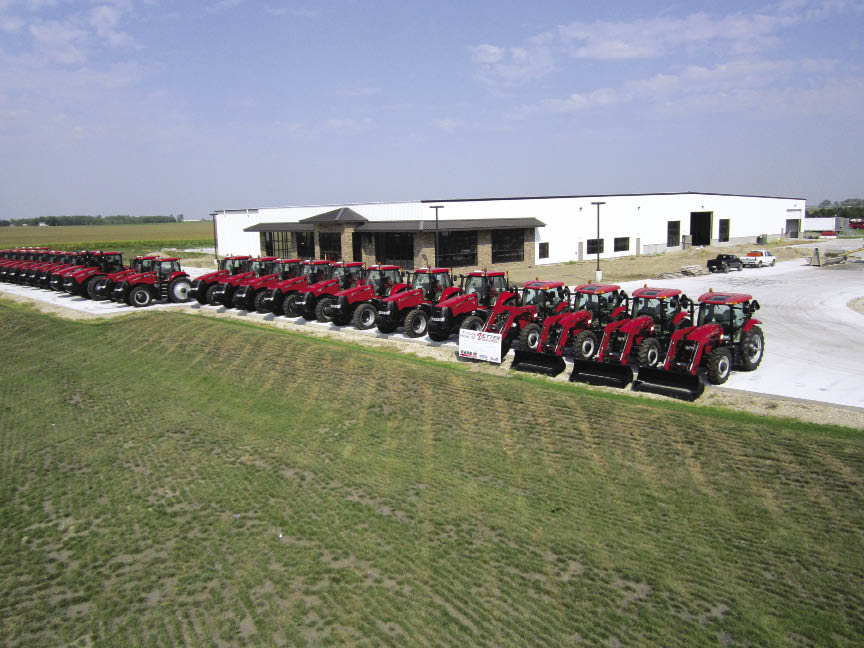 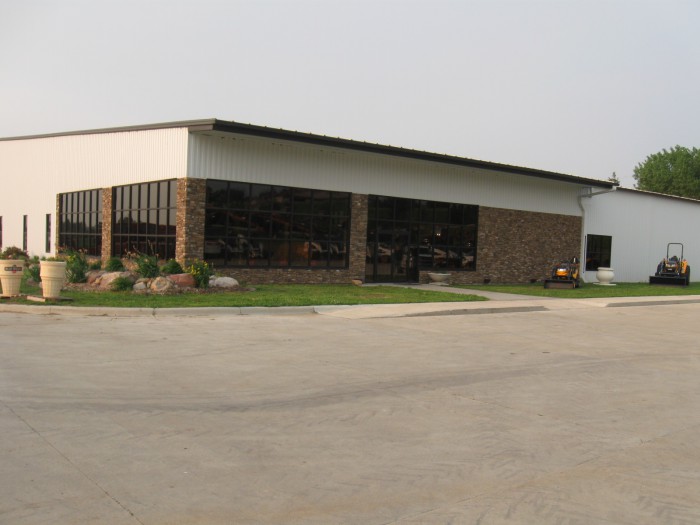 With 9 locations in Iowa, Vetter Equipment is currently making significant investments in several of its stores, including the facilities in Denison and Nevada.

According to the company, the Denison store now operates from a state-of-the-art, 55,000 square foot facility.

The new facility in Nevada is 63,000 square feet (third photo), which includes a 22,000 square foot shop area (first photo). “Our goal is to ensure that our facilities are more than adequate to meet the needs of our customers and large enough to accommodate the equipment that we sell,” the company says. It opened for business on March 20 with a grand opening scheduled for June.

The photo of the parts counter (second photo) is from the dealership’s Denison store, It features four separate counters, each with individual computer terminals, affording customers one-on-one attention from Vetter Equipment’s parts people.