By Ben Thorpe posted on September 2, 2022 | Posted in Manufacturer News

Farm Equipment editors were on the ground for all 3 days of this year's Farm Progress Show in Boone, Iowa. These are their top takeaways from the show.

1. Autonomy was on full display.

This year's show featured multiple products in the autonomy space. Notable among these were:

Two notable electric machines at this year's show were:

3. New strip-till manufacturers were on the scene. 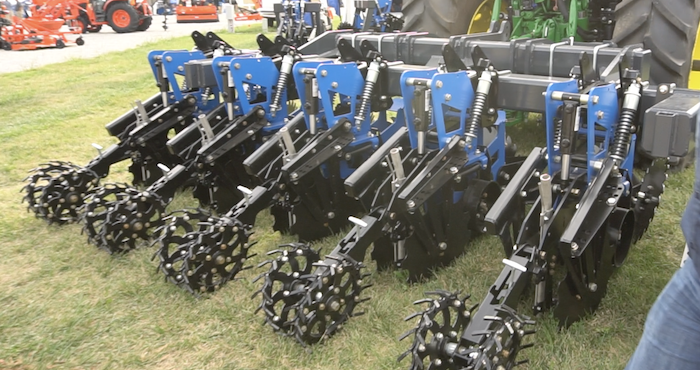 4. New Holland presented the details of their dealer network and their clean energy history.

At New Holland's media espresso “power up" event on Wednesday morning, New Holland Brand President Carlo Lambro gave an overview of both the company's current dealer network and its history in the electric and alternative fuel spaces. 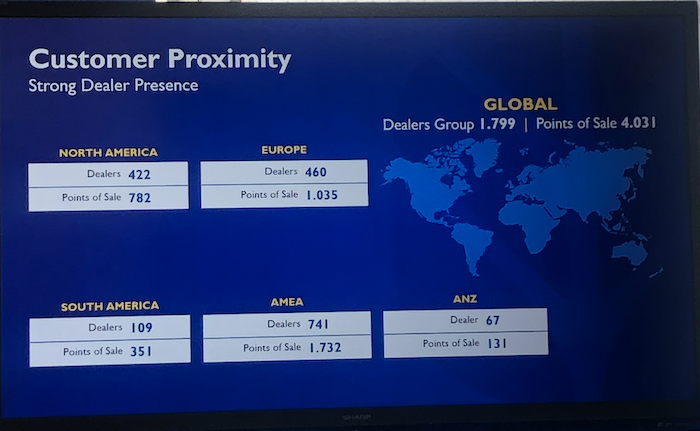 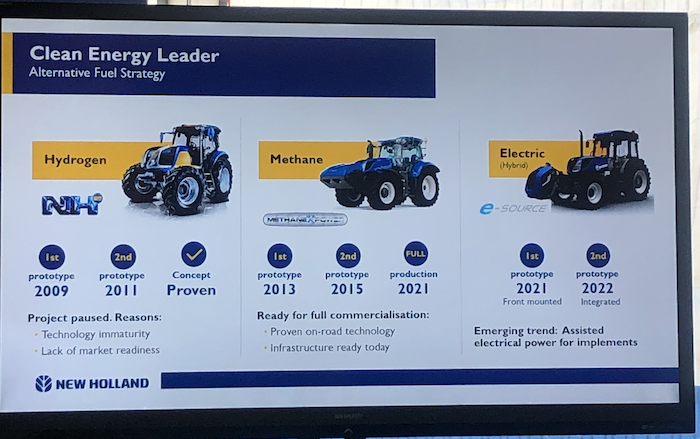 New Holland's first step into the "clean energy" space came in 2009, when it completed its prototype for a hydrogen-powered tractor.

It seemed like around every corner, there was new precision tech to observe. A good example is Greeneye's green-on-green spray system, which reduces herbicide usage by 90% (see video below). AGCO took a 2.9% stake in Greeneye last year.

Update From The Midwest: Takeaways From The Farm Progress Show

Highlights from Day 1 of the 2016 Farm Progress Show