Dare to Dream: How Might Dealer Facilities Evolve by 2030?

As customer demographics — and how they do business — shift, and equipment technology evolves, the function and style of the traditional farm equipment dealership will likely change with them.

From less new equipment inventory to display in the showroom to charging stations and drone stations — the features of the farm equipment dealership could look different 10 years down the road.

“I don’t believe there’s going to be some radical transformation of buildings. The equipment dealers are selling is big and utilitarian in many respects, and you need space for that. What we’re going to have to rethink is the technology and how we approach maybe pieces of the store, like smart technology and electric or battery powered equipment,” Wittman says.

“It’s almost easier to speculate 20-25 years than it is 10 years because in 10 we’ve still got our feet in both places. The life cycle of the equipment is quite a bit longer. I don’t anticipate a lot of major changes to facilities in terms of spacing because we’re still going to be working on a lot of machines that are more traditional,” he says. 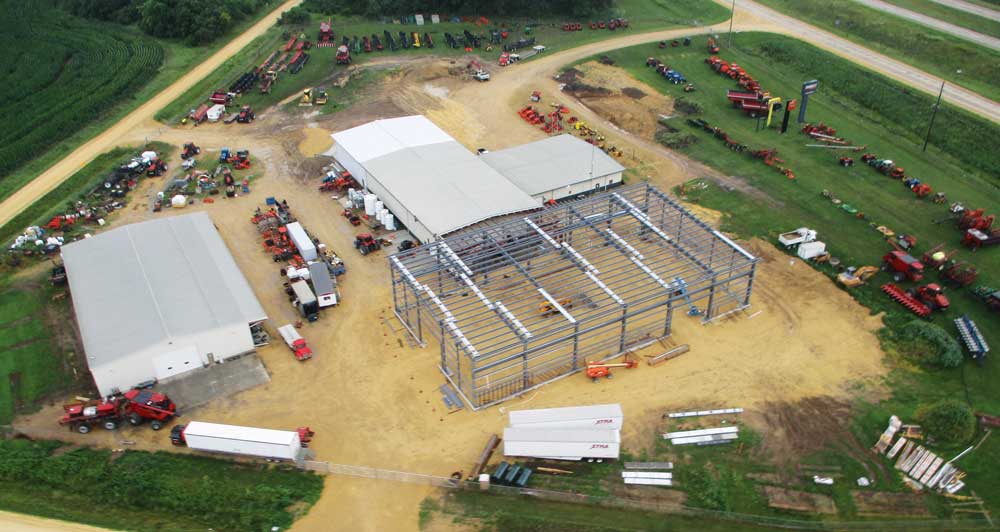 Kunau Implement, a Case IH and New Holland dealership, is in the midst of a facility upgrade at its Dewitt, Iowa, location that will be completed in March 2021. President Todd Kunau says they looked to the future when designing the new facility, ensuring that it would fit the needs of the business 5-10 years down the road, including laying the groundwork for electric vehicle charging stations.

“But, if electric and autonomous vehicles take off, there could be additional requirements for special tools and training  to support battery powered equipment. As technology continues to advance, dealership facilities may need to dedicate space and resources to more effectively monitor machine health and provide remote diagnostics and programming,” Burkes says.

While neither Wittman nor Burkes see major changes in facility designs by 2030, they both agree that if electronic vehicles take off, the need for charging stations at dealership could emerge.

“If we’re dreaming and we do see the emergence of technology, be it autonomous vehicles or electric vehicles, you could possibly see dealerships invest in charging stations that could be at their facility, remote locations to service a large group of farmers, or even within the their field service vehicles,” says Burkes.

He adds that dealership charging stations could serve as a form of differentiation while providing enhanced customer support and potentially an additional revenue stream for the dealership. For instance, it may not be economically practical for a farmer to invest in a Level 2 or 3 type rapid charging station. However, it may be more feasible for a dealership that could be supporting several electric machines in a given geography.

Looking at the auto industry where electric vehicles are gradually becoming more prevalent and charging stations more common, you will find three levels of charging stations where the range and time to charge will improve with each level, Burkes says. “A basic Level 1 Charger is simply charging from a 120 volt household outlet. It takes longer to charge and has a limited range of power, but that could be OK as your needs may support you simply charging the machine overnight. Level 3 type charging stations, also commonly known as DC Fast Charging, charges through a 480 volt direct current (DC) plug. Most Level 3 charging stations can reach an 80% charge in 30-60 minutes. So there’s varying degrees of investment costs that you could incur there, based on what you were trying to accomplish,” he says. 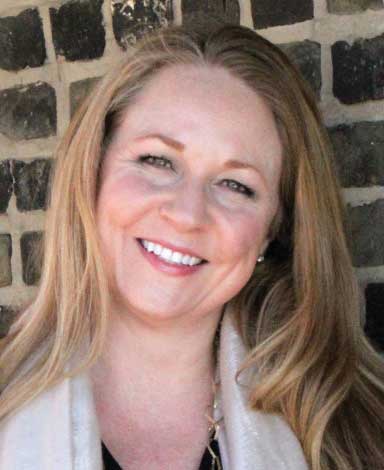 With the current size of farm equipment, the time it would take to fully charge the batteries required to power a tractor, for instance, could be significant, Burkes points out. But with the speed at which technology advances, we could be looking at a different scenario in 10 years’ time. “Look at the storage capability of a USB Flash Drive today vs. 5-10 years ago. As the technology advances,  the batteries of the future will likely become smaller and have more capability, ” he says.

Overall adoption of electric or even autonomous equipment could be slow. “There’s always some percentage of customers — a small percentage — who are early adopters. They can see the benefits of electric vehicles or autonomous vehicles that reduce their input cost and provide more efficiency,” says Burkes. “But for the more traditional customers and those that rely primarily on used equipment, it still may be a while before they begin to adopt these new technologies.”

Currently, electric vehicles are less than 2% of the total market share for cars and trucks, Burkes says. Based on numbers he’s seen, that percentage could be 10-20% by 2025 or 2030. He says a driving factor for adoption will be getting the volume up so that the cost of batteries comes down, which could benefit other industries, such as agriculture.

With the COVID-19 pandemic, many parts departments have changed the way they have traditionally operated as a number of dealers have adopted curbside pickup service. Is the next evolution drone-delivered parts?

“There are several companies including Amazon that are piloting the use of drones to deliver various products such as medicine, food and lightweight packages. In 10-15 years, you might have drones delivering parts to farmers,” Burkes says. “The dealer might invest in their own drones or utilize third-party services to deliver parts to farmers or technicians resulting in reduced equipment downtime.”

Burkes says, a lot of the changes to facilities will revolve around removing friction in the equipment purchase and customer support processes, be that equipment downtime or reducing the need for customers to come into the store. While in the past, many customers saw a lot of value in coming into the store and having relationships, that is evolving, he says. 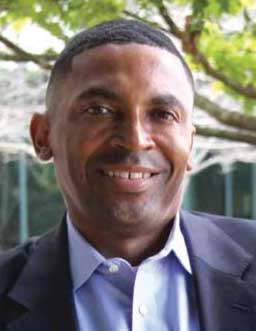 “It’s almost easier to speculate 20-25 years than it is 10 years because in 10 we’ve still got our feet in both places. The life cycle of the equipment is quite a bit longer. I don’t anticipate a lot of major changes to facilities in terms of spacing because we’re still going to be working on a lot of machines that are the more traditional…” – Anthony Burkes, Director of Dealer Development & Strategy, AGCO

The relationship is still important, but customers are saying, “OK, I don’t have to come in there if you can put it on the curb or you can deliver it.’ A limited number of dealers have utilized remote parts to improve customer convenience. The acceleration of the adoption and utilization of parts drop boxes and drones could be something that could really improve the efficiency and customer experience as we go forward,” he says.

Burkes says the most successful dealers will be those who are most able to adapt and evolve to support the technology and operational changes driven by the marketplace.

Todd Kunau, president, Kunau Implement, expects to open his newest dealership in DeWitt, Iowa, that will be ready for business in March 2021. “I tried to put everything into this new facility that the business would need for the next 5-10 years,” he says. So, Kunau’s new facility would be a still-like-new 9 year-old facility in 2030.

The Dewitt facility was originally built in 1994 when 6 staffers were working there. With 30 employees working from the store today, a new building was an easy call, says Kunau, especially after seeing how its Preston facility delivered. At DeWitt, Kunau is tripling the space of the showroom, including a crane and an additional work bay in the shop and building a new bank of offices for sales, parts and service.

The parts storage area is being completely overhauled, which will be moved into about one-fourth of the existing shop area and also include a new shipping and receiving wing. The plans set aside room in his parts area should 3-D printing become a possibility and just-in-time delivery at the dealership level reach new heights.

Much of Kunau’s attention has been on what it’ll take to attract and retain labor for the next 10 years. Things like men’s and women’s locker rooms and showers (eliminating uniforms from ever needing to go home and dirtying the seats of their vehicles). He’s also concentrating the build on personal space for employees and comfortable “downtime” space within the dealership for employees to get away.

“We will strive to be an employer of choice, and invest in the softer considerations to open ourselves up to a larger pool of skilled people,” he says.

The plans also include laying conduit to the employee and customer parking lot for the electric vehicles that he expects will eventually become part of the norm within 3-5 years. When that occurs, it’ll be an easy addition to put up the solar array to power the vehicles.

The dealership seeded native grass and wildflowers around the perimeter, among many of its more eco-friendly practices that the new generation so values, including recycling centers and cardboard balers, eliminating the burning of crates and cardboard as has been done in the past.

Most of the changes discussed in this article, Wittman says, are predicated on the state of the current dealership.

“If your dealership(s) are state of the art or in other words, aligned with current practices now, the move to 5-10 years isn’t so grandiose. With the coming technology, it will be imperative to keep pace. For those who are behind, this will be a broad jump as the technology and expectation of expertise will be critical. This is the time to be creating plans,” she says.

A Time to Build Up, A Time to Tear Down