LINCOLN, Neb. — New research at the University of Nebraska-Lincoln is bringing tractor testing into the modern era.

Though tractor technology has changed rapidly, the testing techniques used on the machines have not changed in several decades, said Santosh Pitla, project lead and assistant professor in biological systems engineering. 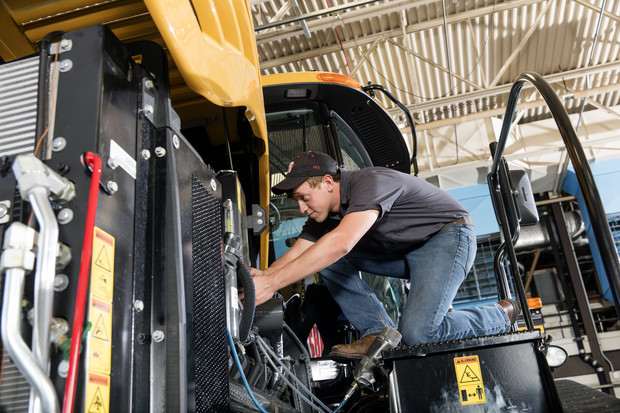 “Research in precision agriculture often focuses on agronomy, but there has not been as much focus on the power houses, or tractors,” Pitla said. “Tractors are a primary power source for operations, and they rely heavily on fuel and energy efficiency.”

Tractors play an important role in precision agriculture, which is seen as one of the primary ways to provide food, fiber and fuel for a growing population. This project will assess three different types of power — power takeoff, hydraulic and drawbar — used by tractors to pull implements such as planters, field cultivators or ammonia applicators.

Older implements would use only one type of power at a time, but today’s modern implements use a combination of PTO, hydraulic and drawbar power simultaneously. Because current tractor testing looks only at the drawbar, the research project will focus on implementing mixed mode testing so all three powers can be evaluated at the same time.

“The biggest opportunity for improved tractor-testing techniques in this area is in fuel efficiency,” Pitla said. “It’s about matching the right tractor to the right implement. Right now, tractors are oversized for some of the implements they are pulling, so they are wasting a lot of energy.”

The research will occur at the university’s Eastern Nebraska Research and Extension Center near Mead and at the Nebraska Tractor Test Laboratory. The tractor test lab is the officially designated testing station for the United States and gauges tractors according to the Organization for Economic Cooperation and Development codes. The long, oval track on East Campus has completed more than 2,000 tractor tests since 1920.

“The university is uniquely positioned to conduct this research because of our Nebraska Tractor Test Laboratory,” Pitla said. “We’re the only facility of our kind capable of testing the largest tractors, and the only facility in the Western Hemisphere.” 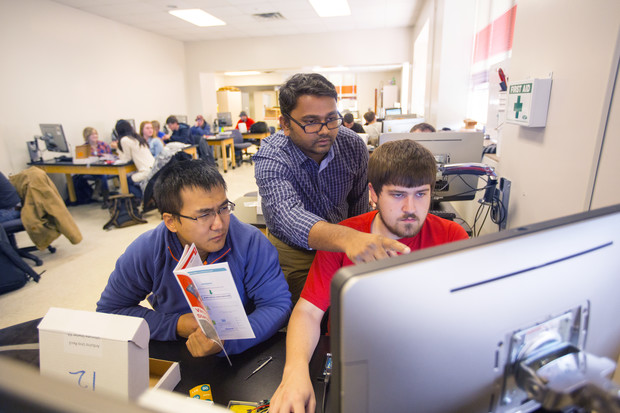 The data collected from the mixed-mode testing could support manufacturers in their efforts to design more efficient engines. According to Pitla, the research will not be specific to one company and could easily be adopted across the tractor industry.

This project is funded by a four-year, $472,887 grant from the National Institute of Food and Agriculture’s Agriculture and Food Research Initiative.