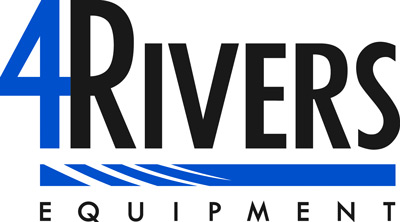 4 Rivers Equipment continues their 90 years of growth by celebrating the grand opening of their new storefront in El Paso, Texas.

4 Rivers Equipment officials will be celebrating both a grand opening of the brand new facility as well as 90 years of growth and partnership with their customers and suppliers.

The new storefront will be moving down Rojas drive in El Paso, just 4 miles down the road.

The celebration will be October 14, 2016 at the new location. Stay tuned to 4RiversEquipment.com for the new official address.

In 1926, the first public display of Television was observed in London, England. Also in 1926, the owners of Romer Merchantile in Holly, CO began building our future.  I.R. and Bessie Romer forged a business to survive the Great Depression, the Dust Bowl, WW II, the Korean War, the Vietnam War and the 60’s, the Energy Crisis of the 70’s and Disco. Every modern event impacting American lives impacted Romer Merchantile and the burgeoning 4 Rivers Equipment, LLC.