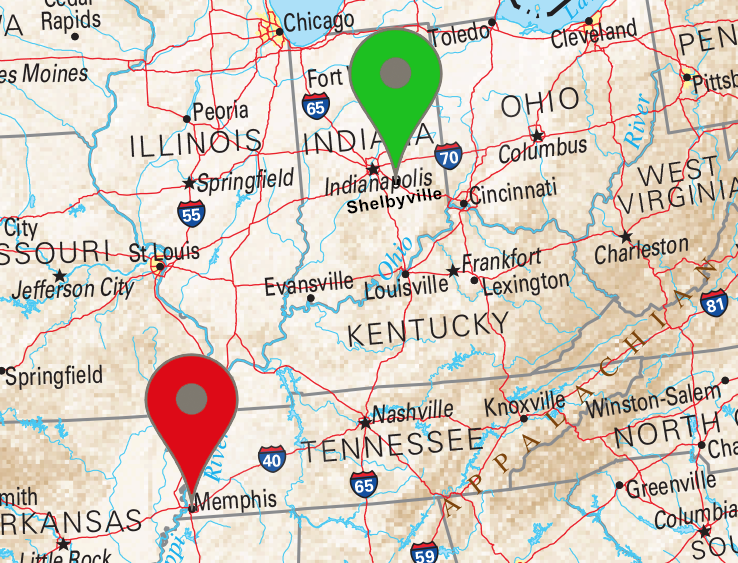 Krone announced it will relocate its North American corporate headquarters from Memphis, Tenn., to Shelbyville, Ind. The move is part of a comprehensive strategic plan by Krone to grow its business in North America.

The 110-year-old company, which is privately held and owned by Germany-based Bernard Krone Holding GmbH & Co. KG, will invest $12.5 million to construct a 200,000-square-foot state-of-the-art facility. In addition to the corporate headquarters, the complex, located on 40 acres in central Indiana, will also feature a distribution center, showroom, and training facility. The transition will take place over the next three years, while Krone continues to prioritize exceptional customer service for its dealers.

"As Krone has continued its growth in North America, we realized the need for a larger, specially built facility to bring together our corporate headquarters, distribution center and training staff in a new state-of-the-art building centrally located in North America for our growing customer base," says Krone's president and chief executive officer, Tommy Jones. "We were also drawn by the availability of a strong base of ag-focused talent, who will supplement our industry-leading internal staff."

The move comes primarily as a result of Krone's priority of providing dealers and customers with industry-leading service. The new facility will put the headquarters and distribution center in a more central location, more easily accessible to the largest portion of Krone's customer base. The new location will allow for a more efficient delivery of parts and whole goods to customers and dealers. The Indianapolis area's well-established agricultural roots and the state's emphasis on agribusiness impacted the decision, as it will enable Krone to recruit top talent to fill the 40 additional professional and warehouse jobs expected to be added over the next four years.

"After much consideration, we identified the Shelbyville, Indiana, community as the perfect fit for the future of our company," Jones explains. "Indiana has long shown its commitment to the agricultural industry, and we believe Shelbyville is the perfect, centralized location to showcase our industry-leading line of hay-and-forage products."

Construction on Krone's new Shelbyville facility is set to begin the spring of 2017, with completion scheduled for the end of that year. Krone will operate out of both the Memphis and Shelbyville facilities until all positions have been relocated over approximately the next four years.