PELLA, Iowa — Effective Nov. 1, 2015, Jason Andringa will serve as the company’s president and CEO. This announcement was first made in August 2014, as part of the company’s family succession planning process. 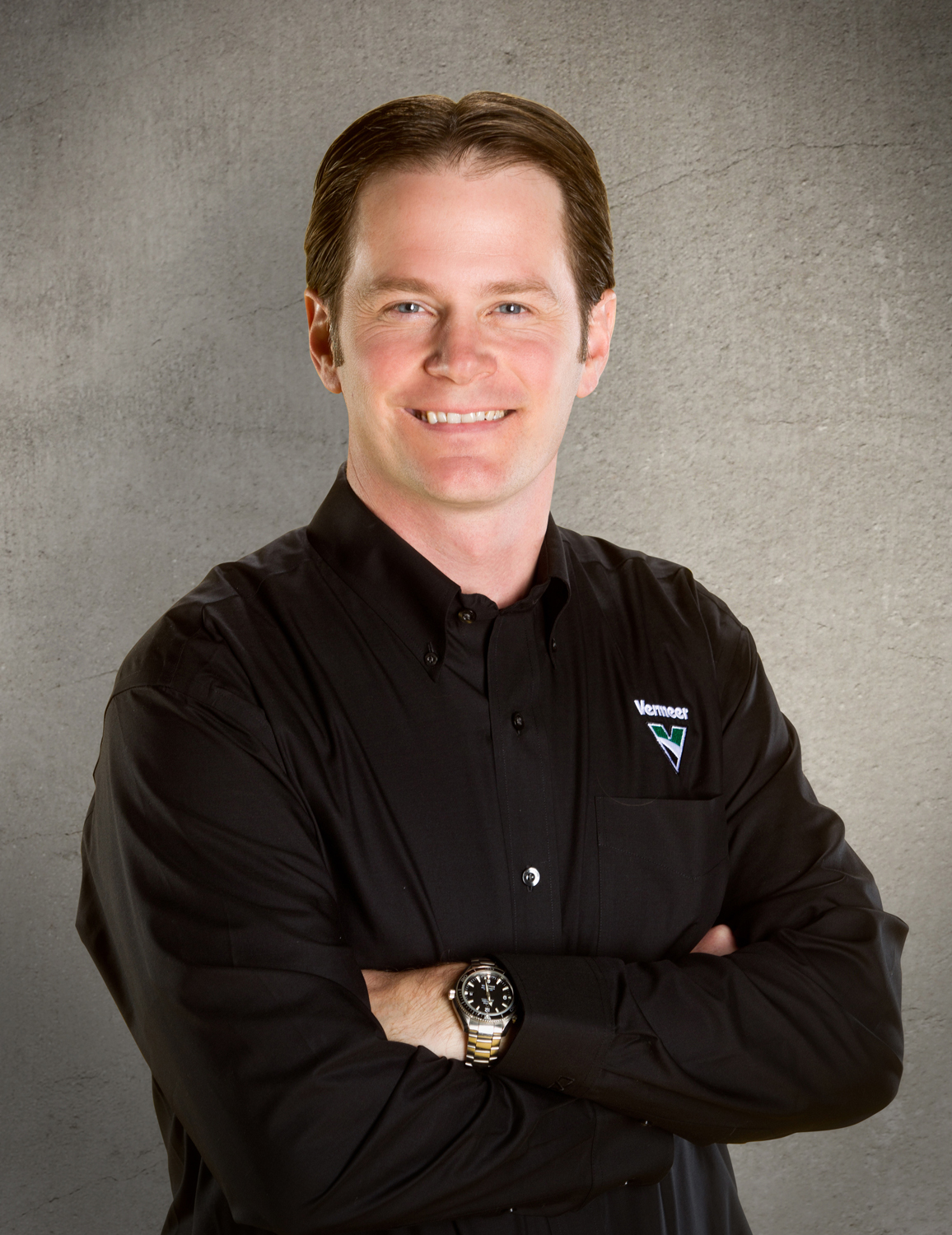 “I’m excited, honored and humbled to have the opportunity to continue my family’s legacy of leadership at Vermeer into the third generation,” said Jason Andringa. “We will continue to fulfill our promise to our customers by capitalizing on our strengths — innovative, high-quality products; entrepreneurial dealers; and the diligent practice of continuous improvement while continuing to create opportunities for growth with today’s fast-moving customer expectations in mind.”

Prior to becoming president and CEO, Andringa served as president and COO, in addition to a number of other roles at Vermeer. Before joining Vermeer in 2005, he was a staff engineer at NASA's Jet Propulsion Laboratory. Andringa graduated with a Bachelor of Science in Mechanical Engineering from Calvin College and later completed advanced degrees including a Master of Science in Aeronautics and Astronautics from Massachusetts Institute of Technology and a Master of Business Administration from the University of Southern California. Andringa and his wife live in Pella, Iowa, with their three children.

Mary Andringa, current CEO and chair of the board, will assume the role of chair of the board exclusively Nov. 1, 2015. “It’s been a great honor and privilege to be CEO,” said Mary Andringa. “I am confident in Jason and the entire team who will continue the work that’s been happening here for the last 68 years as they lead this company into a bright future.”