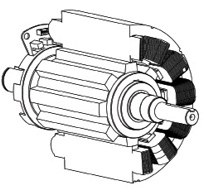 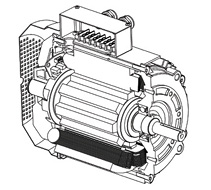 Ahead of the Curve: VR, Moisture Technology Keep Irrigation Viable

Ahead of the Curve: Precision Agriculture Seeing Rites of Passage