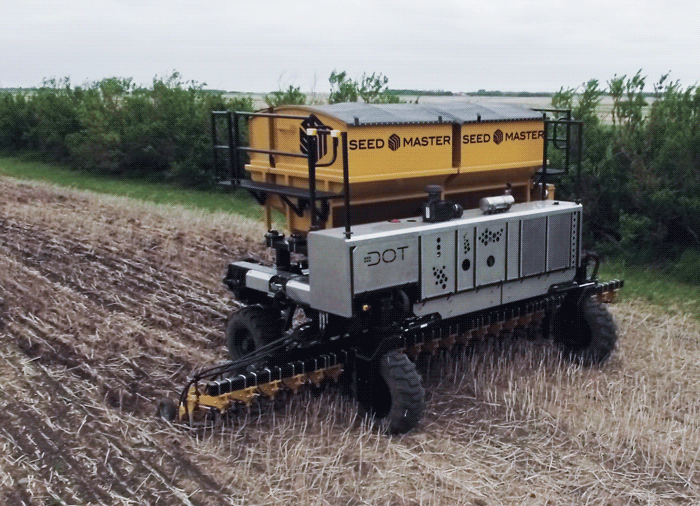 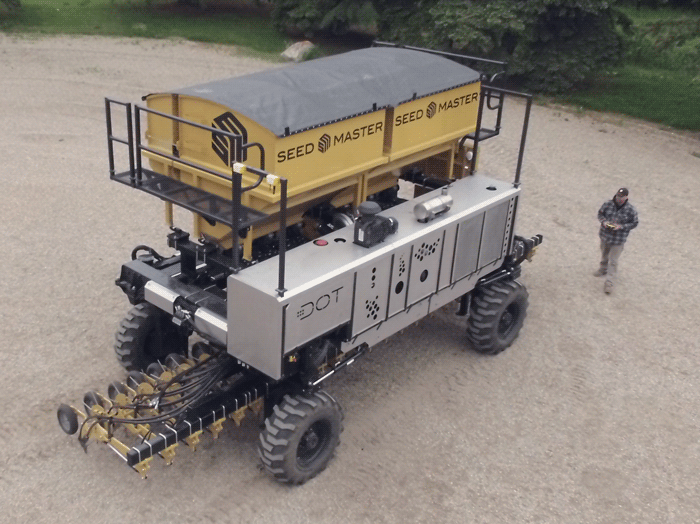 Ahead of the Curve: Chinese High-Tech Promises Challenge for Farm Machinery Makers