Under 40 Horsepower Tractors — Retail activity in this group remains strong while shipments to dealers have dropped off a bit. Field inventory levels have retreated from their highs in April but remain approximately 5,000 units higher than July 2015. This segment is directly affected by the general economy rather than agricultural economic conditions.

40–99 Horsepower Tractors — Retail sales continued to outstrip shipments to dealers with a reduction of inventory levels by nearly 1,100 units for the month. The lower horsepower range (40 – 60 HP) reacts to many of the same drivers as does the under 40 horsepower category and these seem to be the mover within this group.

100+ Horsepower Tractors — Shipments to dealers in this category exceeded retail sales by 8 units and consequently saw a minimal increase in field inventory. Sales of these tractors are definitely driven by agricultural economic conditions. Currently, lower commodity prices are having a significant effect upon these numbers.

4WD Tractors — The field inventory levels of this category of tractors fell by 106 units while retail sales amounted to 120 units. The resulting shipments to dealers were a meager 14 units. Certainly the declining commodity prices have had a negative impact upon this category as well.

Combines — Retail activity in combines increased over the June levels but field inventory levels grew by 103 units. This is in keeping with normal inventory build-up just before harvest season begins.

Now is the time to protect – and win – customer loyalty to YOUR brand. The "Brand Loyalty Among Professional Farm Operators: Survey Update #2" whitepaper shares how you can maintain farmers’ brand loyalty, and how to win over prospective customers, and it’s FREE!

The Dog Days of Summer Approacheth

Planting is completed and the crop is beginning to reach the point of showing what the harvest might look like and all eyes are on commodity prices. Some farmers were astute enough to hedge their production costs earlier when commodities were selling at acceptable levels. These growers booked between 25-50% of their expected production and now have a measure of comfort with their 2016 cashflow.

The Kansas City Federal Reserve Bank’s Ag Finance Databook reported in an article entitled “Prolonged Need for Lending Pressures Farm Finances” that demand for non-real estate farm loans in the second quarter had increased by 6% compared to the same period of 2015. Loans requested by farmers with revenue greater than $100,000 has increase 11% during the same period.

Commodity prices have continued to decline during the month and that has put pressure on producers’ future cashflow. Our models determined early on that the sales of tractors, combines and related equipment is determined by the prior year’s net farm income and any pressure on the farmer income levels will be reflected by a decline in equipment purchases. USDA Economic Research Service projects that net farm income will decrease by 2.5% from 2015 levels and that suggests 2016 farm income will be about $90,700,000,000.

Corn prices continued to weaken during July as forecasts for a larger than normal crop emerged. The historical production level for corn has been 155 bushels per acre and some analysts are now expecting that to rise to 165 bushel or more per acre for 2016. Export sales for corn and other commodities have remained very good, in spite of the continued strength of the U.S. Dollar.

Soybean prices have backed off somewhat from the June price levels but remain at mostly profitable levels for U.S. farmers.

Dealers who sell primarily to lifestyle farmers are having a good year while those dealers in the Corn Belt are experiencing a difficult year in tractor and combine sales.

We begin each new annual forecast with future commodity prices and an understanding of the net farm income for the U.S. farmers for the year just concluded. Equipment purchases next year are greatly influenced by the available income to farmers and with the past few years of declining incomes, our models suggested what we thought was major declines in unit sales.  Even those forecasts did not meet the actual events in the larger tractors and combines.  Consequently, we forecasted a more robust number for those categories and actual activity in these larger units has been much weaker than our forecasted volumes. 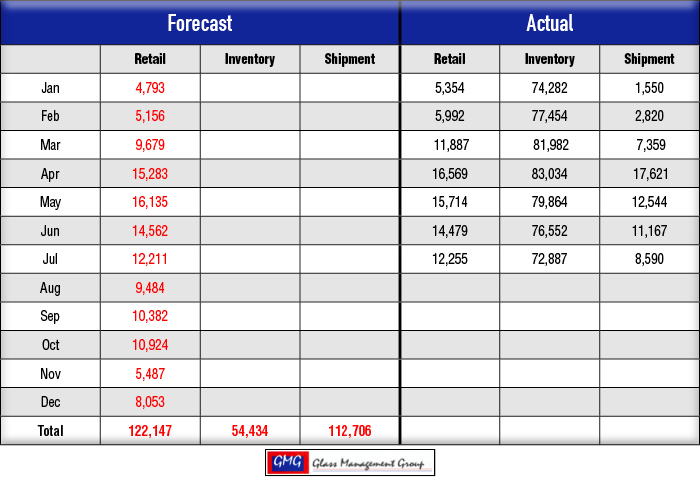 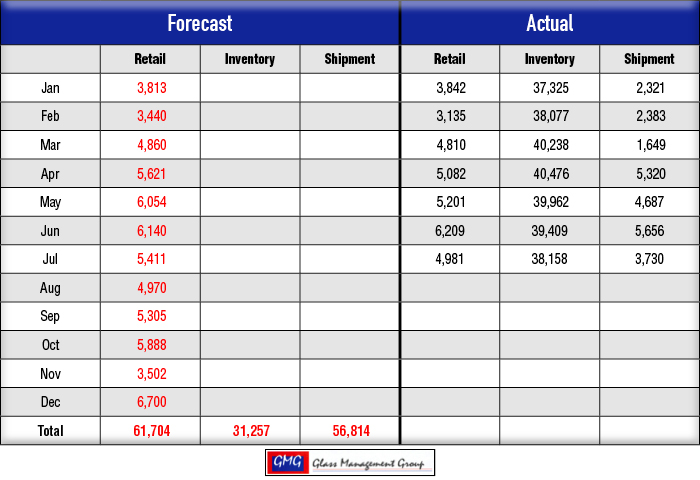 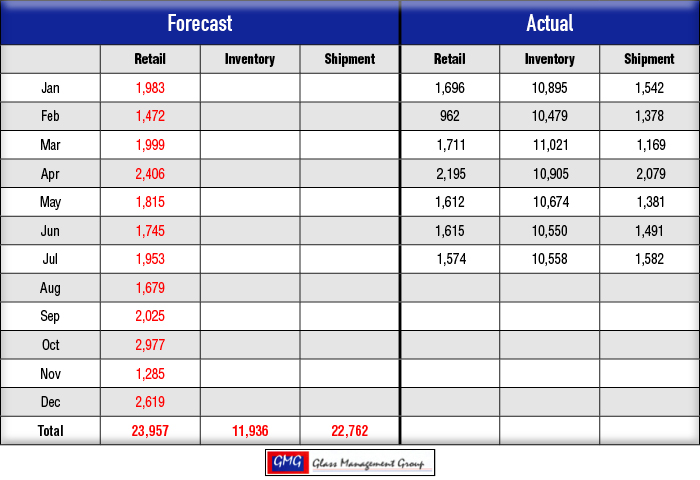 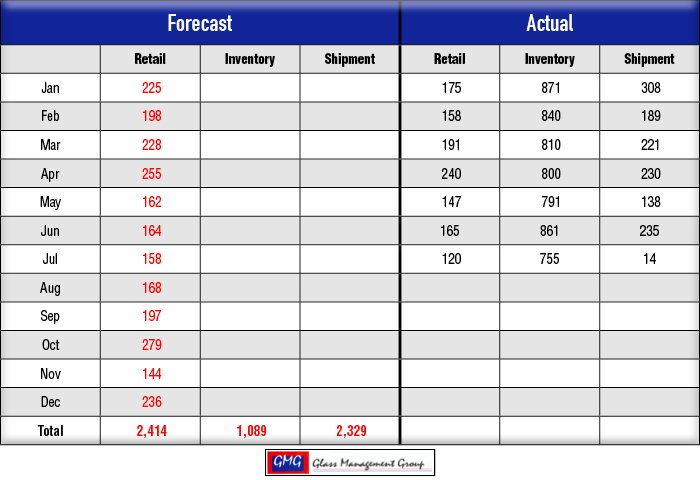 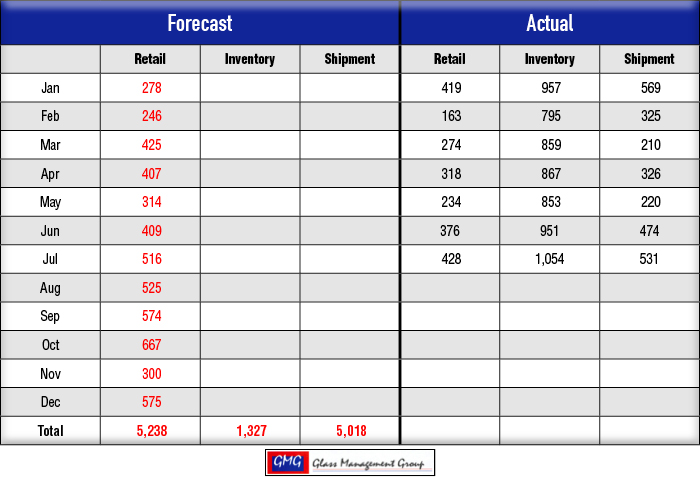