Powered by either the Cummins B4.5 or B6.7 Performance Series engines, Apache AS Series sprayers are equipped with both the power and torque required to conquer the toughest field conditions. The B4.5 and B6.7’s simpler architecture and EGR-free design means each engine is lighter and more compact than its predecessor, supporting ET’s objective of light-in-the-field machines for less soil compaction and reduced fuel consumption. 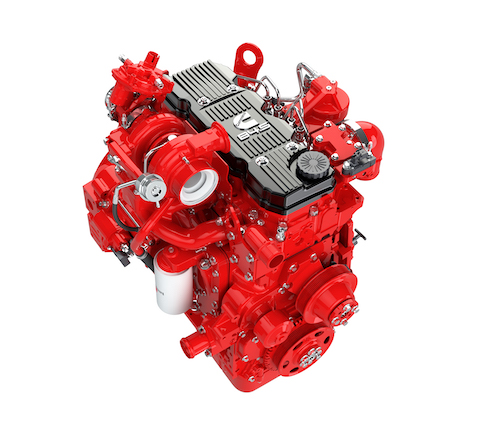 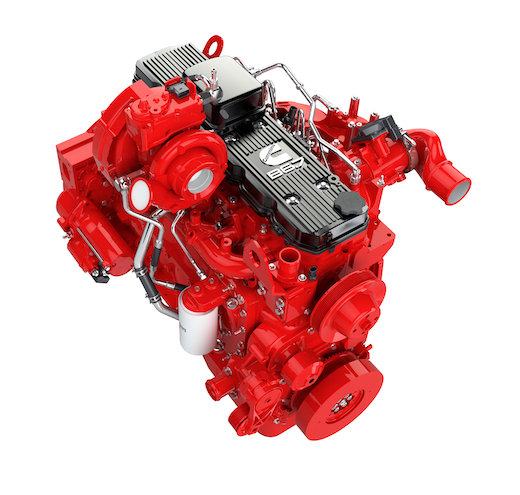 “With the new Performance Series engines, Apache AS Series sprayers receive a performance boost of up to 15% due to the increased power and torque available throughout the engine speed range. They are also more productive on the farm, saving farmers 8% in fuel with an overall combined fuel and Diesel Exhaust Fluid (DEF) saving of 3%. Not only does this have significant environmental and sustainability benefits, it also lowers operating costs — which is a big win for our customers. We are happy to collaborate with Cummins to introduce the Performance Series engines into our sprayer line-up.” explains Veera Rajendran, vice president engineering, ET.

Apache AS Series self-propelled sprayers are one of the first in the U.S. to adopt Cummins Performance Series power and are dual certified to comply with EU Stage V — the strictest emissions standard globally — as well as EPA Tier 4 Final. Cummins’ new Single Module aftertreatment is up to 40% smaller and 20% lighter than previous systems and is positioned vertically on the new AS Series sprayers to facilitate new storage features, while maintaining visibility from the cab. 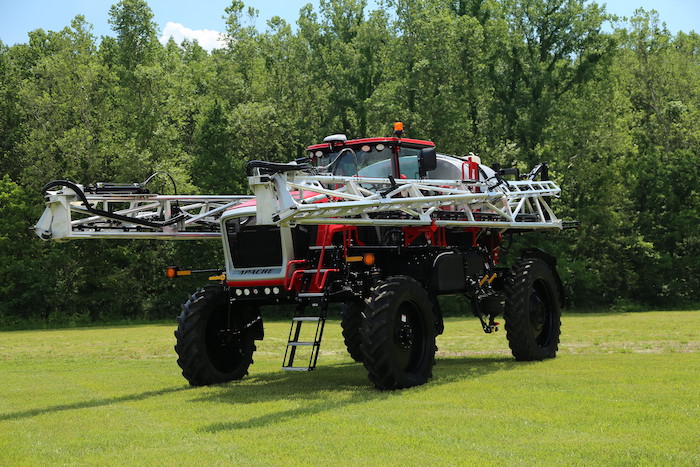 Doug Keele, ET account manager at Cummins adds, “We were excited when ET approached us with a new objective to increase the power and capability of several AS Series sprayers. With a business relationship spanning more than 20 years, our work together has always focused on the farmers who operate Apache products. We knew our Performance Series engine technology could achieve ET’s objectives as well as provide additional performance, efficiency and value-retention benefits for Apache sprayer owners globally.”

Since our first engine for agriculture was manufactured in 1919, Cummins has powered equipment for some of the world’s leading manufacturers. Around 1 million Cummins engines are in operation around the world in combine harvesters, tractors, sprayers and specialist autonomous equipment.

From 2.8 to 19 liters, Cummins engines are tailored for farm performance, helping you get the job done even in the most challenging environments. Our worldwide service network covers more than 190 countries across 6 continents – we’re there for you, wherever you are.

Keeping it Simple — Cummins Performance Series Does More with Less