Ames, Iowa — Smart Ag Inc., an Iowa company that has revolutionized automation in farming, announced today that two prominent entrepreneurs in the development of agriculture technology and agri-business services have joined the tech firm as leads for the 2019 commercial launch of AutoCart – Smart Ag’s software platform and aftermarket kit that fully automates a grain cart tractor and provides valuable labor assistance during harvest. 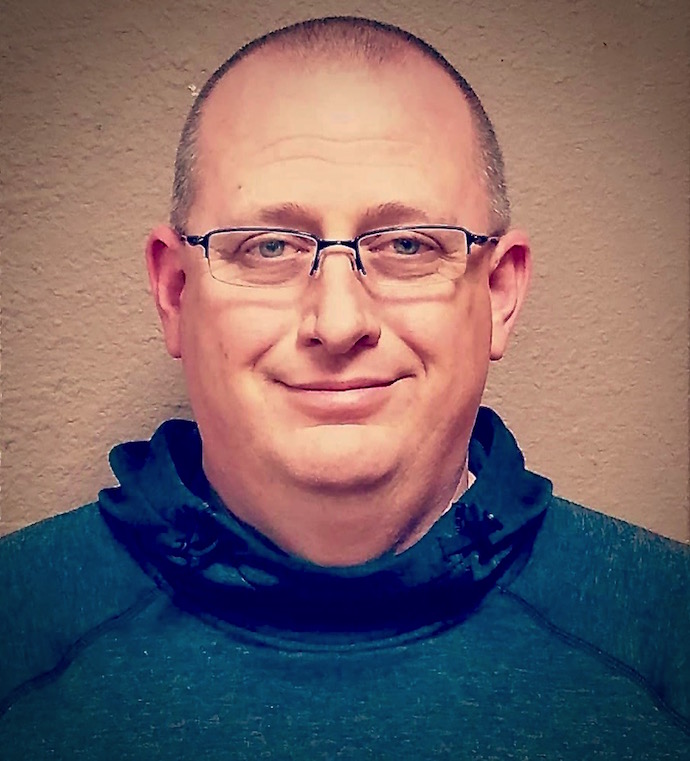 Paul Bruns of Canby, Minn. the commercial lead for the region west of the Mississippi River.

With Smart Ag, the two men will be responsible for strategic development of the AutoCart commercial launch this spring as well as establishing Smart Ag’s sales team and dealer network in the U.S. and Canada.

“It’s well known in agriculture that Paul and Tim are among the pioneers of ag technology and agri-business services over the past 25 years,” said Justin Heath, Smart Ag chief marketing officer. “The vast knowledge of precision agriculture and data services they bring to Smart Ag will be invaluable in our AutoCart commercial launch, developing a dealer network in North America, and introducing farmers to the impact that driverless tractor technology can have on their operations.” 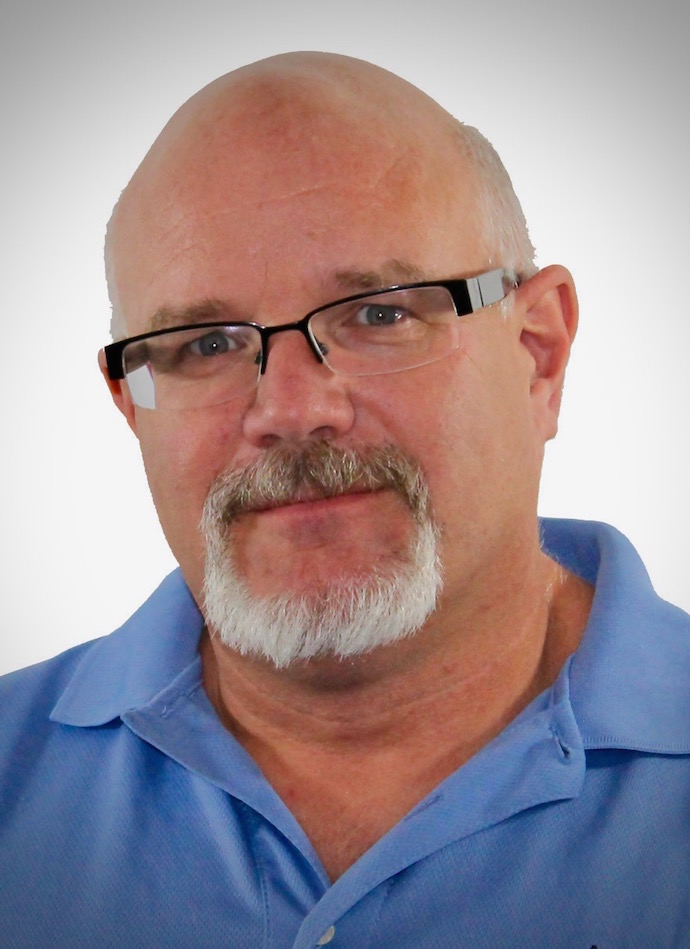 Tim Norris of Gambier, Ohio will serve as the commercial lead for the eastern United States.

Smart Ag’s innovative technology allows farmers to automate existing equipment and maximize its efficiency and, in turn, increase profitability and productivity. The autonomous technology also provides a solution to one of the biggest challenges facing every farmer – critical labor shortages during harvest.

The AutoCart system performs the same function as a driver, only it is safer, and more reliable and sustainable. It allows a combine operator to set staging and unloading locations in a field, adjust speed, monitor location and command the grain cart to synchronize precisely to the speed and direction of the combine. After it is loaded, the AutoCart automatically returns to an unloading point elsewhere in the field.

The cost of the system is roughly $40,000 and is comparable to retrofitting a sprayer or planter with precision technology. Additional details about the commercial launch of AutoCart and the Smart Ag dealer network will be unveiled next month at Commodity Classic in Orlando, Fla.