Operating profit decreased 0.5% from the same period in the prior year. This decrease was mainly due to the negative effects from an increase in fixed costs and a rise in material prices, while there were some positive effects, such as increased sales in the domestic and overseas markets and the yen depreciation against the Euro. 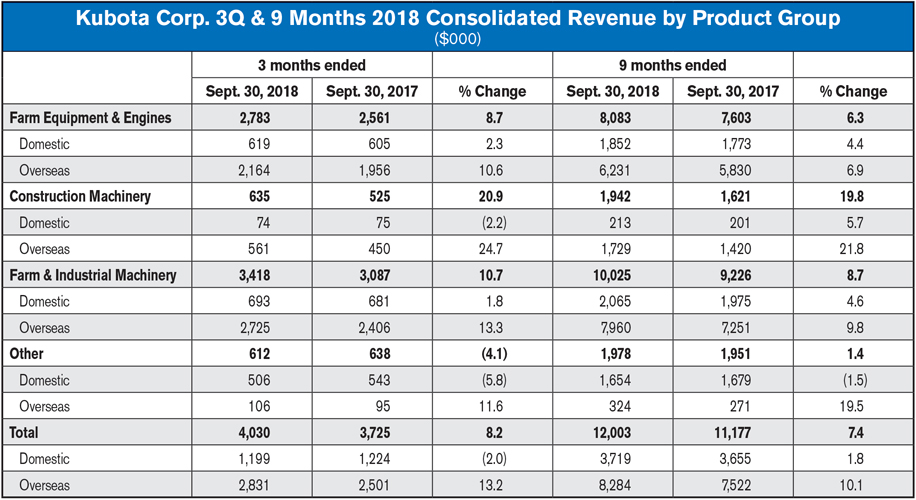