Montana State University Northern has the only 4-year degree program for diesel technology in the U.S., according to Jed Bengtson, vice president of sales and marketing for Torgerson’s, an 8-store Case IH dealership group in Montana.

To strengthen the program and ensure its own hiring of top-notch graduates, Torgerson’s Havre location utilizes its proximity to the university by nurturing a relationship with the diesel technology program and the national Postsecondary Agriculture Student Organization (PAS). Bengtson says Torgerson’s hires about 2-3 graduates of the program every year. “They produce some of the best diesel technicians,” he says.

The 4-year degree provides students with the necessary skills to deal with customers in addition to the technical skills diesel engine mechanics must have. “All of those other things that you get with a 4-year degree that you don’t get with a 2-year degree makes it really easy for them to hit the ground running with us,” Bengtson says. The dealership is most involved with the 4-year diesel program, but also works with the ag technology program.

Torgerson’s keeps about $1 million worth of equipment at the university for students to use in their training, whether it’s in-cab or diagnostic. Since Torgerson’s Havre location is in the area, Bengtson says it is easy to swap out equipment when necessary.

Both Torgerson’s and Case IH partnered with PAS at the university and provide new members with jackets when they join the organization as freshmen. Bengtson says he noticed another company that had matching, branded jackets and asked PAS if Torgerson’s and Case IH could provide jackets for the 8-10 new members the student organization gets each year. “We go up to the college and, around some of our equipment, we get to hand the new members their coats. It’s kind of a cool thing because it’s something they get to keep for their entire college career,” Bengtson says.

Torgerson’s also offers internships and part-time jobs to students while they are in the program. The company is flexible in scheduling and tailors each internship to the student’s availability and, many times, to their class curriculum. 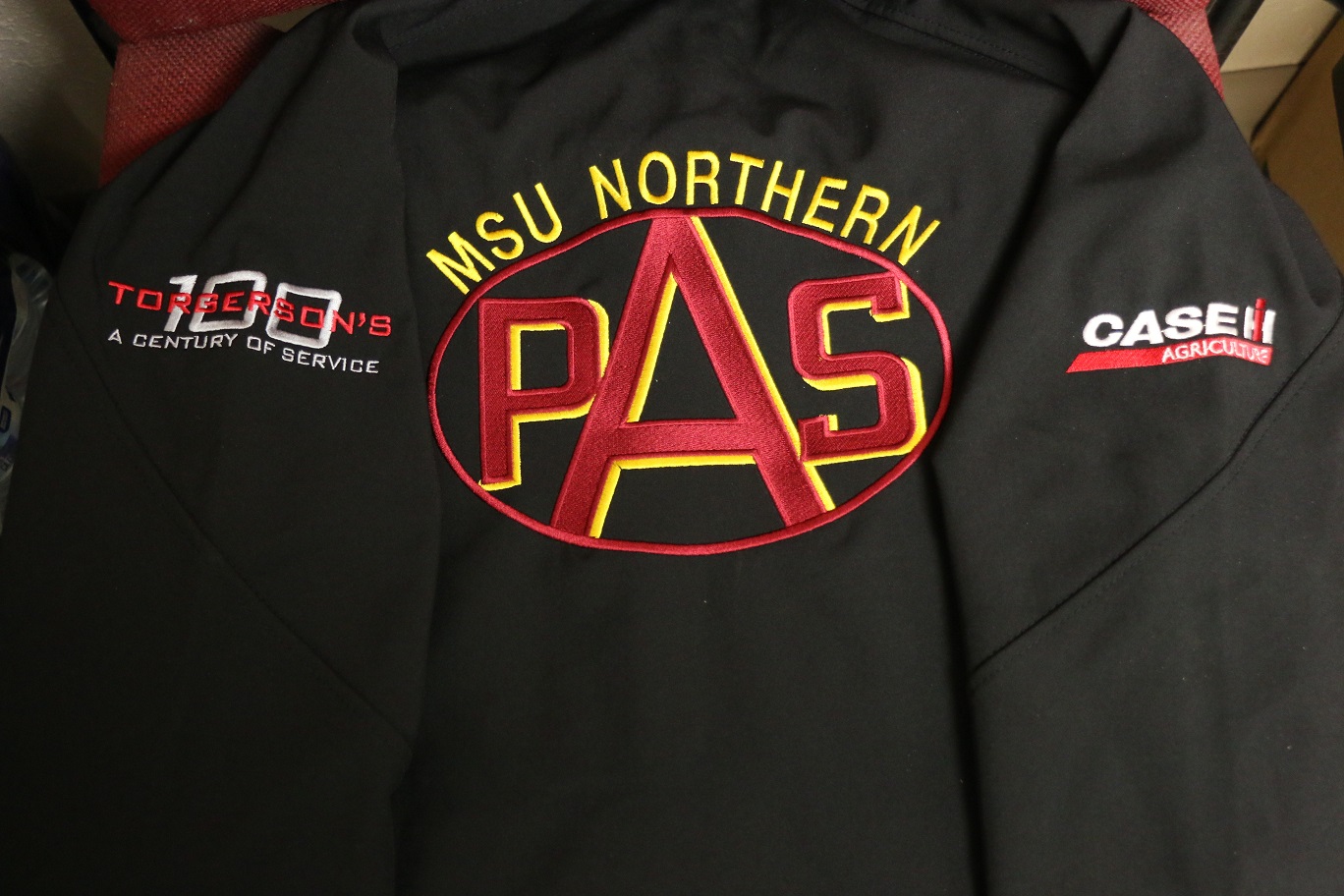 Diana Dombrowski is an editorial associate for the Lessiter Media Ag Division. She is a graduate student studying to get her master's in communication from Marquette University, where she also graduated with a bachelor's degree in communication studies.