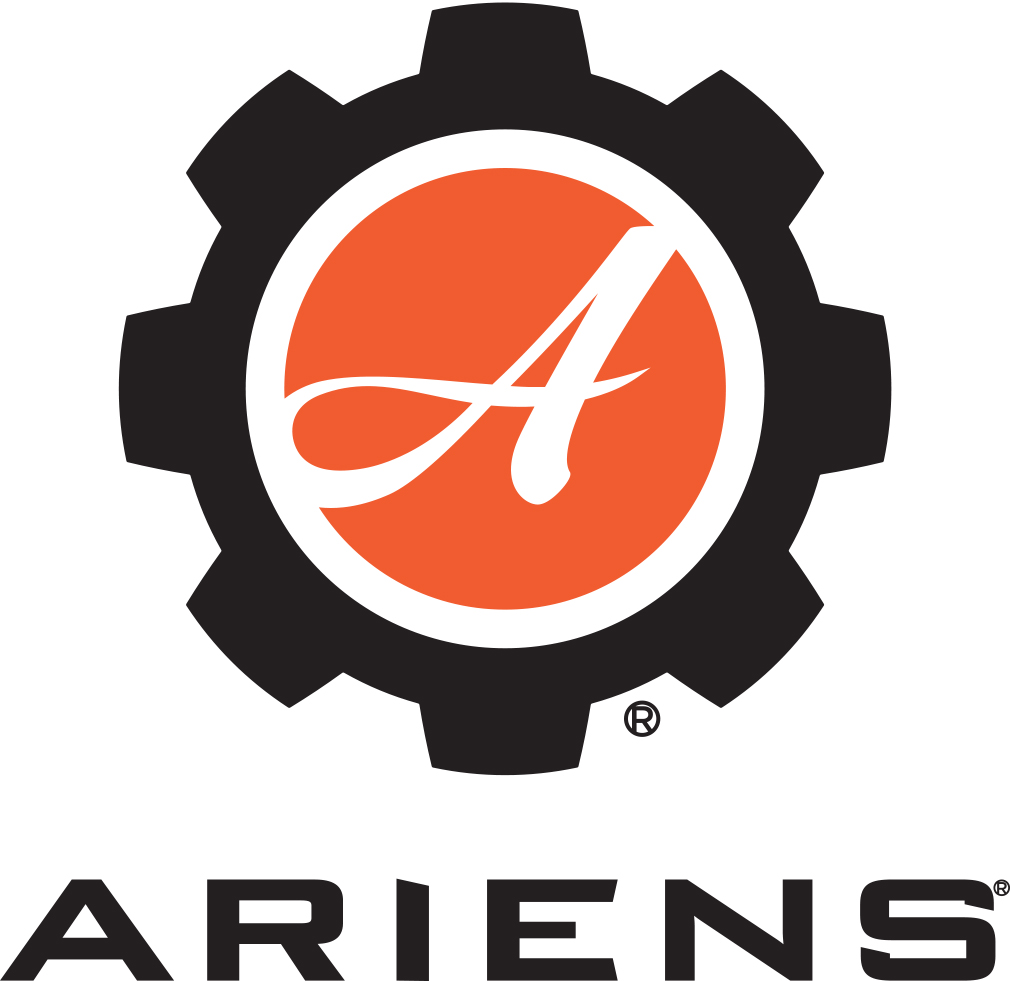 BRILLION, Wis. — Ariens Co. launched a new logo for the Ariens brand of outdoor power equipment. The Ariens brand, which has existed for more than 80 years, represents snow and lawn and garden equipment.

The new brand mark blends the company’s history with a new, modern look. The Ariens gear has been used by the company for decades, on both equipment and in corporate marks, and has now been incorporated into the brand once again. The gear was included as part the brand mark to put history and legacy at the forefront of the brand conversation.

While the gear stands for where the company has been, the redesigned Ariens font is bold, crisp and prominent. The new look can be described as modern, yet timeless, and represents the company’s future of innovation and advancement.

“The logo marks the beginning of new chapter of innovation that will carry our iconic brand into the future,” said Ariens Co. Chairman/CEO Dan Ariens. “We have an exciting few years ahead of us as we rebrand and introduce some new and innovative equipment to the marketplace.”

As part of the launch, Ariens introduced two variations of the logo — a primary, vertically-stacked version and a secondary, horizontally-aligned version. The placement of the gear and the text is reminiscent of the Gravely logo format, which was introduced in 2014.

“By aligning the overall look of the two logos, the brands are now more closely related from a visual standpoint and can be easily recognized as being a part of the same parent company,” Ariens said.

The new logo will be introduced initially on Ariens snow product, the first of which will be seen in Ariens dealerships,  Home Depot and True Value stores starting this summer. Lawn and garden equipment will have the new logo beginning in fall 2016. The first look at the new lawn and garden lineup will take place at GIE + Expo 2016 in Louisville, Ky.

To learn more about the new Ariens logo, visit ariens.com/logo.