If your farm customers are holding off buying that new piece of equipment because they’re concerned about rising costs, you can believe them, especially if you’re in Iowa.

According to the most recent Cash Rental Rates for Iowa 2012 Survey by Iowa State Univ. Extension and Outreach, the average cash rent for corn and soybean land has risen 37% since 2010, or by $68 per acre.

According to the report authors, this is the largest one-year increase since the statewide survey was started in 1994. The second largest increase was in 2011, with an increase of $30 per acre.

Average rents were higher in all nine crop reporting districts, with increases ranging from $57 per acre (26%) in north central Iowa to $16 per acre (9%) in south central Iowa. 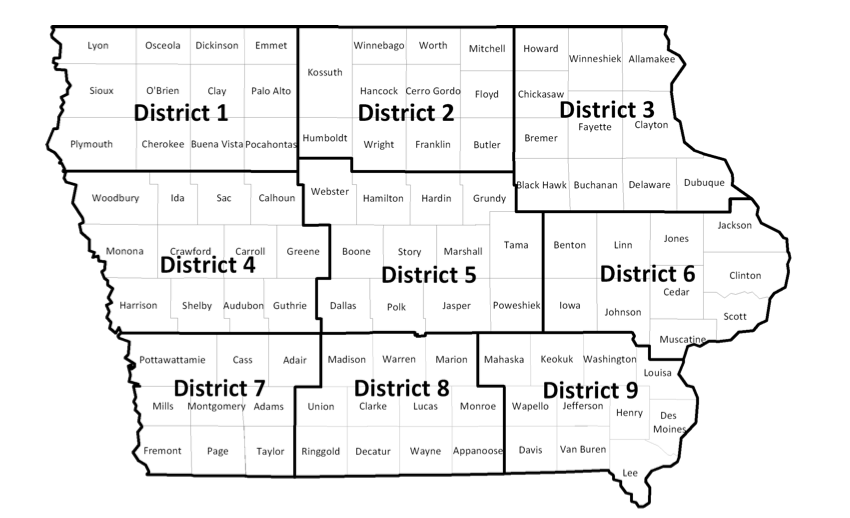