(The new service symbols can be seen at www.Farm-Equipment.com.) 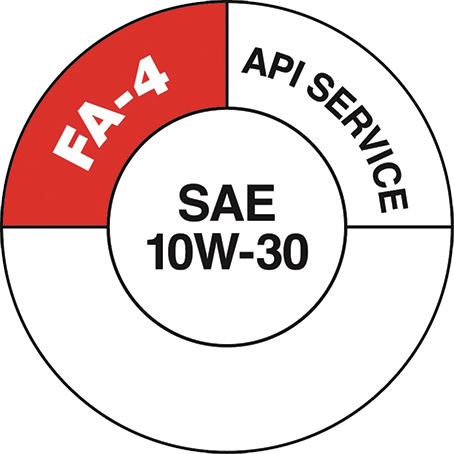 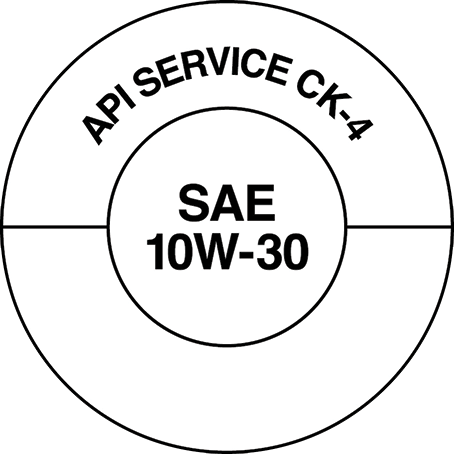