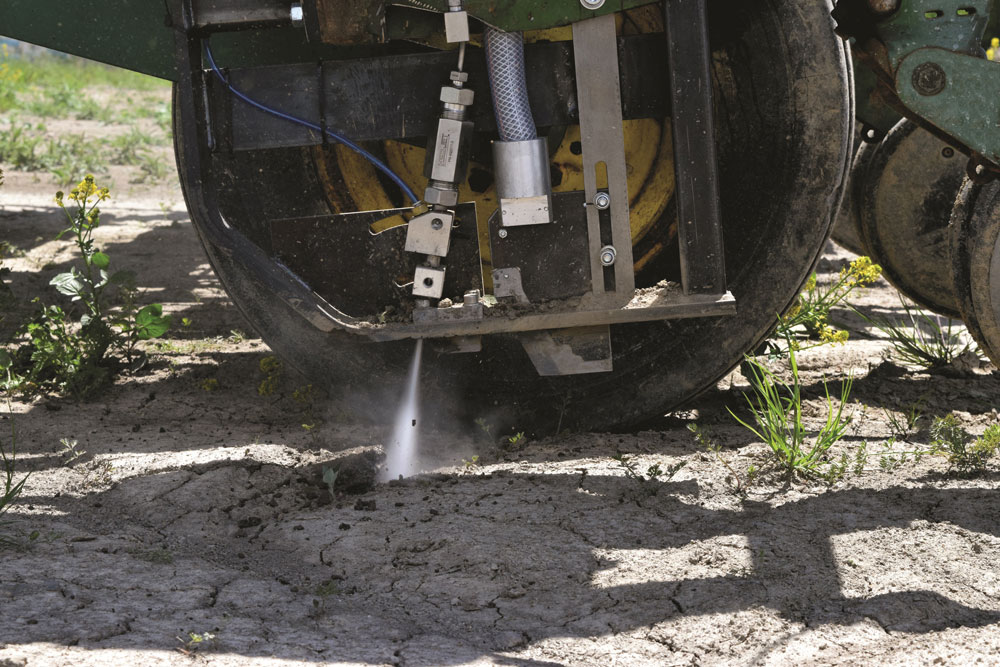 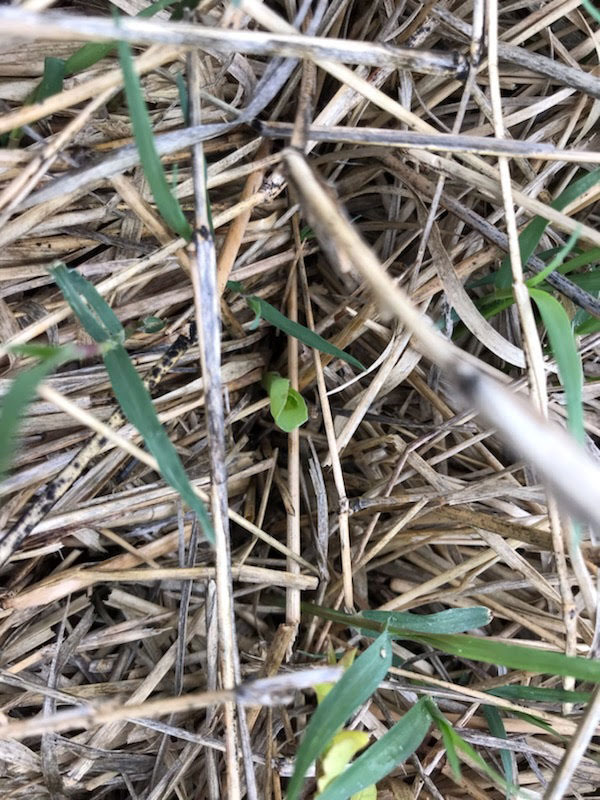 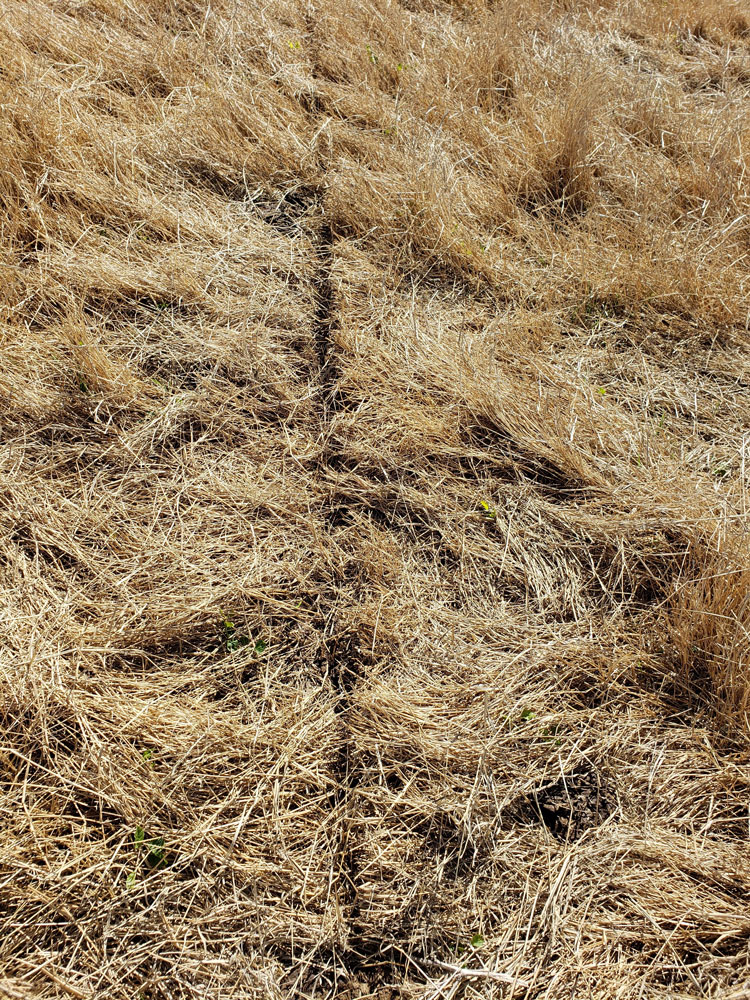 Ahead of the Curve: Rebuilding Farmland with Cover Crops Will Take Tools