If Grain Price Stability Counts, Next Decade Will Be Better Than the Last

If nothing else, the decade ahead won’t see the extreme volatility in grain prices that the past decade saw, and will be replaced by stability and less uncertainty, according to the latest edition of the U.S. Baseline Briefing Book.

Whether this is a positive or negative for the farm equipment business remains to be seen.

According to the report, published in March by the Food and Agricultural Policy Research Institute (FAPRI) at the University of Missouri, the price of corn ranged from a low of $2 per bushel in 2005-06 to $6.89 in marketing year 2012-13, a range of almost $5 a bushel. 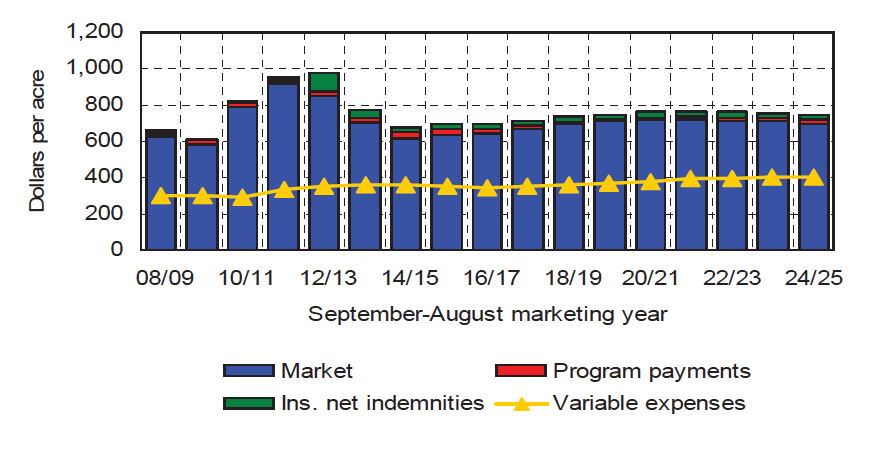 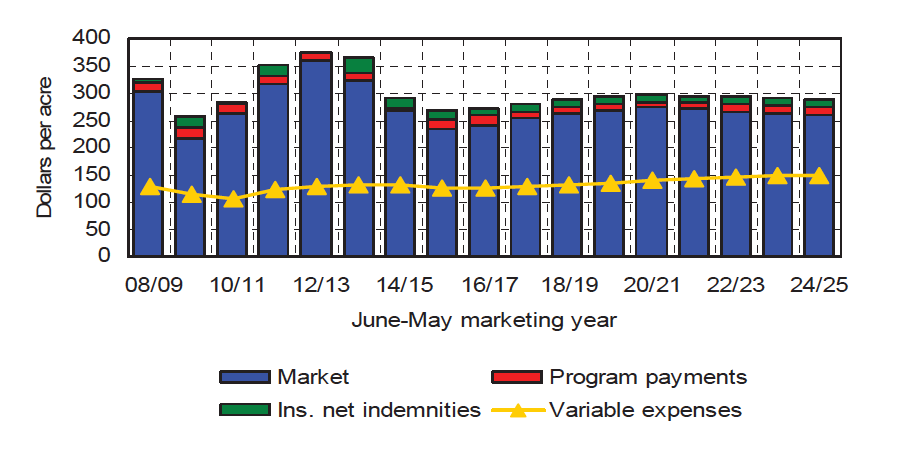 Another Decade Down: More of the Same Ahead?