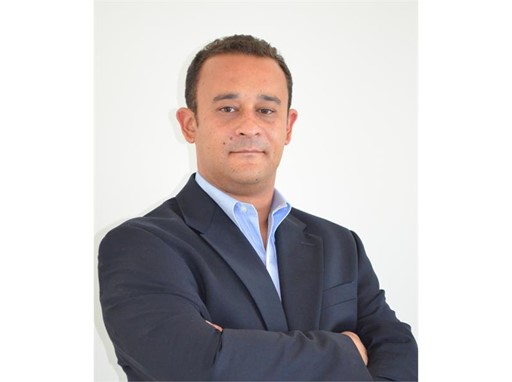 In this role, Mr. Lecheta joins the company’s Group Executive Council (GEC), an operational decision-making body of CNH Industrial, which is responsible for reviewing the operating performance of the businesses and making decisions on certain operational matters.

Leandro Lecheta has over 25 years of experience in business administration, operations and finance. He first joined the company in 2007 as the Chief Financial Officer (CFO) for the LATAM region, later moving to roles of increasing responsibility in the NAFTA region. Prior to this most recent appointment Mr. Lecheta served as CFO for the NAFTA region and Agricultural Equipment segment.