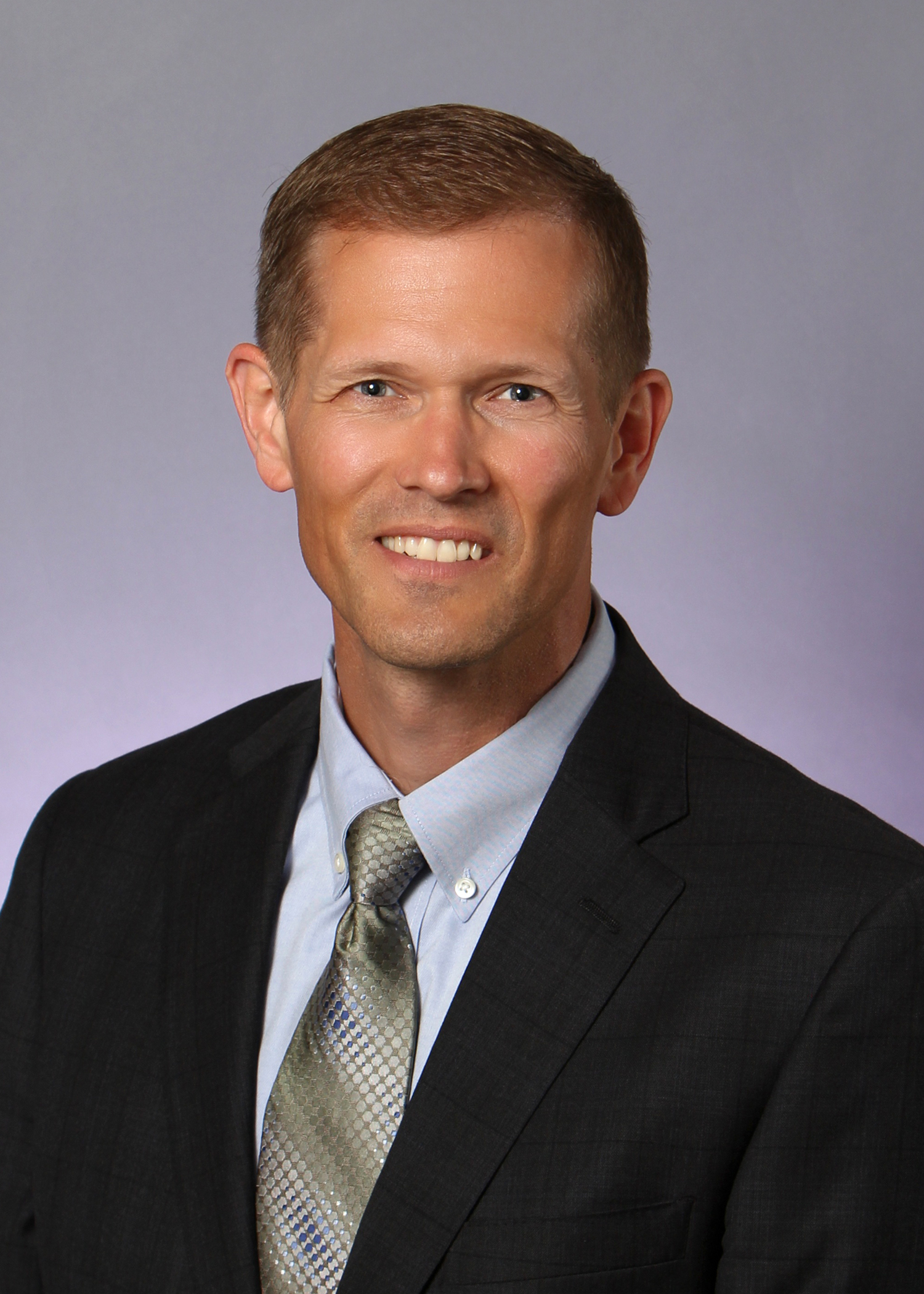 Disberger most recently served as vice president of Engineering at AGCO Corp. In this role, he directed engineering and planning for an extensive line of harvesting, hay seeding, and tillage equipment. A graduate of Kansas State University with a Mechanical Engineering degree, Disberger started his career at Caterpillar Inc., where his range of responsibilities included product marketing, new product development and introduction, and business development. He also became a six-sigma black belt during his time with Caterpillar. 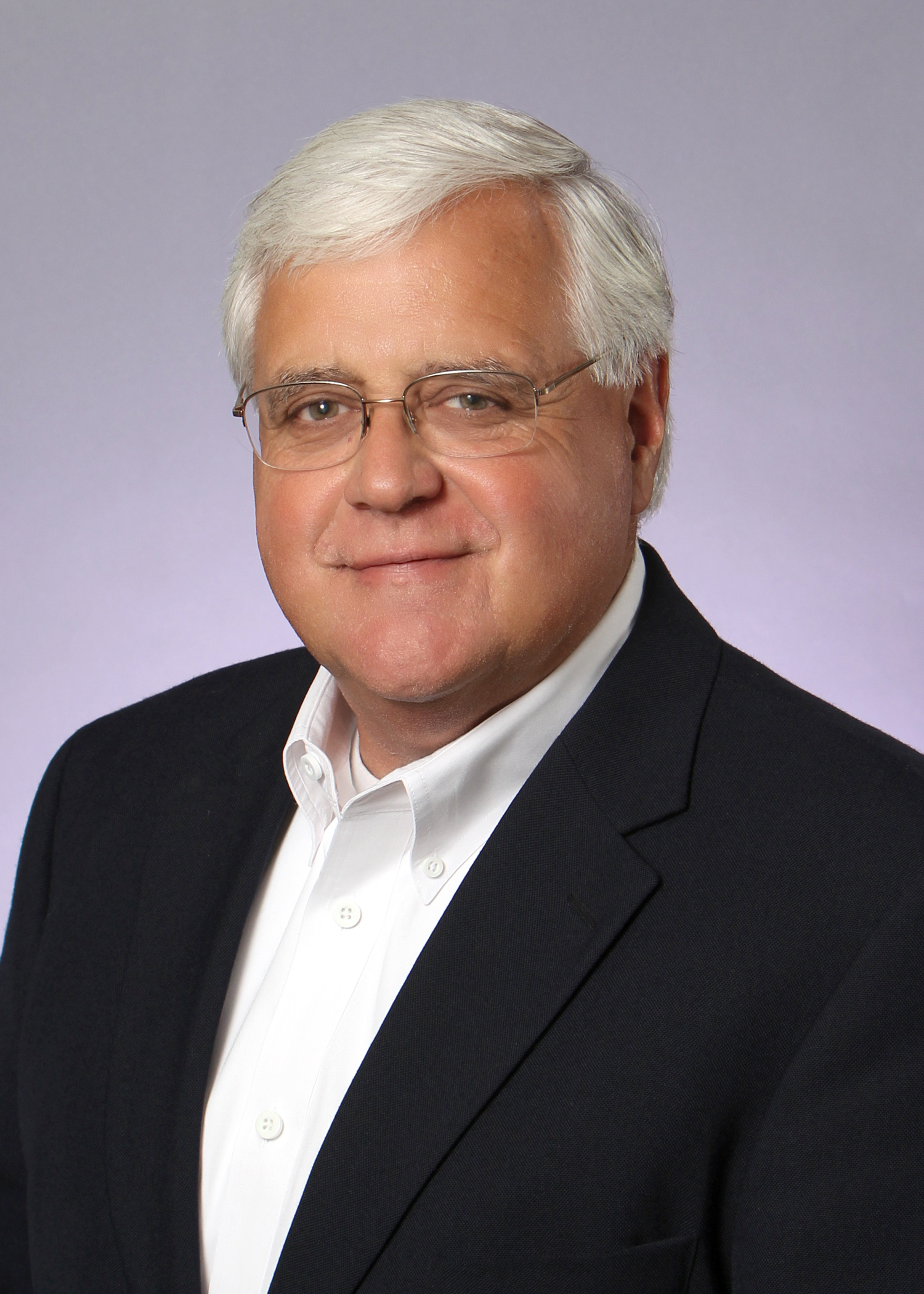 Mike Cleveland has been promoted to vice president of Sales for the Great Plains Ag Division. He joined Great Plains in 1992 as a territory manager, covering Nebraska, Colorado and Kansas. Cleveland has held various management positions within the company, includingp planter product manager and regional sales manager. Since 1999, Cleveland served as the division’s national sales manager. 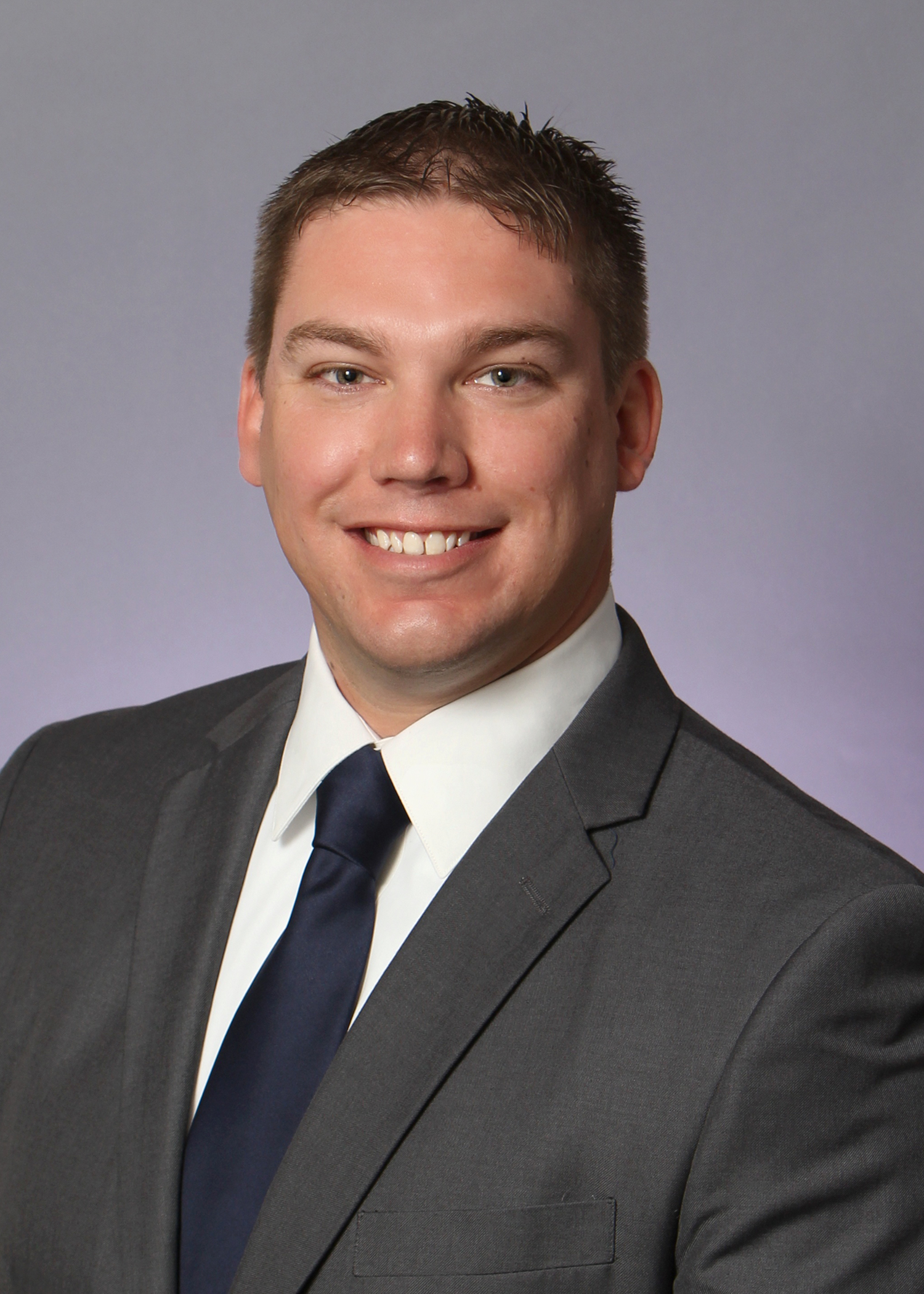 Dan Bratt has joined the Great Plains Ag Division as the new national sales manager. Bratt grew up in Twin Falls, Idaho, where his father manages a local New Holland dealership. He earned a Bachelor’s Degree in Management from Iowa State University in 2005. For the past 10 years, Bratt worked for New Holland, serving as a territory manager for three different sales territories. He recently served as the Market Representation Manager, responsible for dealer and territory development in eight states in the Western Corn Belt and High Plains.

Disberger, Cleveland, and Bratt will all work and travel out of Great Plains’ corporate headquarters in Salina, Kan.