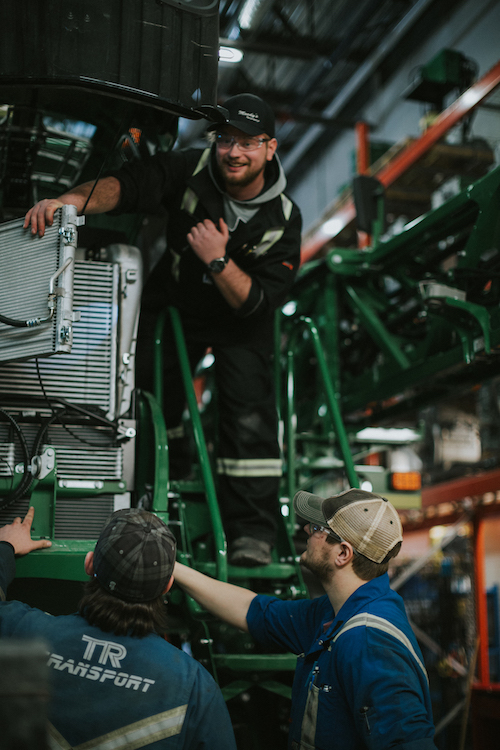 The fifth installment of Farm Equipment’s Dealership Minds series, 9 staff members traveled to Kentucky to experience first-hand how a successful dealership — H&R Agri-Power — headquartered in the No. 1 ag county in Kentucky operates.